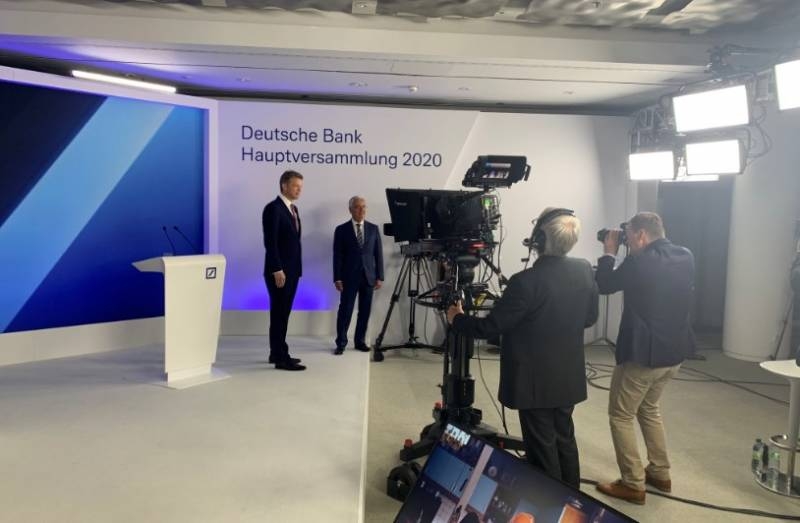 Foreign Assets Control Department (I DO IT) and Deutsche Bank Americas Trust Company (DBTCA), which is a subsidiary of Deutsche Bank, concluded an amicable agreement. It refers to the agreement of the financial structure to make two payments totaling 583,1 thousands of dollars.

This is reported on the official website of the US Treasury.

The American control organization convicted the DBTCA of “clear violation of sanctions, related to Crimea”. She fined a structure subordinate to a German bank for 157,5 thousands of dollars for processing a large payment, associated with a series of fuel oil purchases through the USA, in which there was a property interest in a company from Cyprus, under US sanctions. OFAC believes, that the financial institution could verify the parties to the transaction, but did not use this opportunity. The rest of the fine was assessed for other violations.

Deutsche Bank Americas hit by Cypriot oil trader IPP Oil Products (Cyprus) Limited, who was blacklisted in the US in July 2015 of the year. A week later, the trust company makes a payment to 29 million dollars for a series of fuel oil supplies, in which there was also a commercial interest of the sanctioned enterprise. The payment was made in the interests of a company from the Krasnodar Territory, which, as stated, deals with trade transactions in Crimea.

In the USA they make it clear, what to catch “sanctions activities” it was not easy, since several companies operate in the chain at once, having trade relations, including, in offshore zones. But “dollar transactions still allowed to do this”.