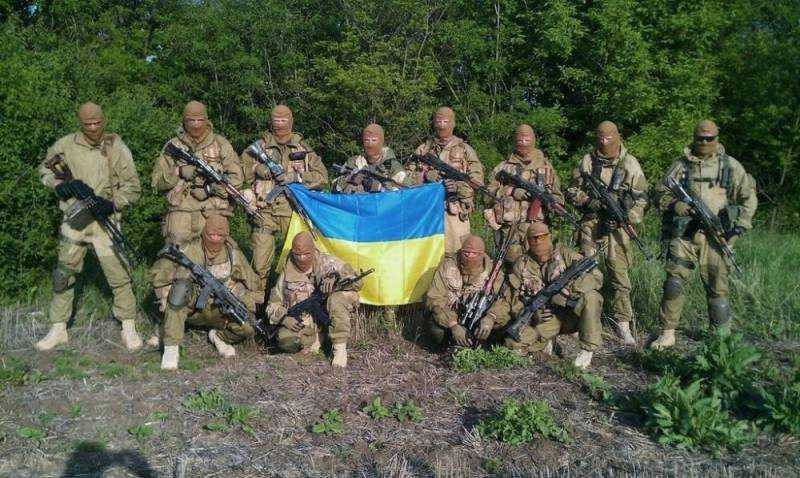 Acting against Russian troops, the 10th separate special forces detachment (10 OOSpN) The Main Intelligence Directorate of Ukraine has suffered heavy losses since the beginning of the special military operation, which were analyzed by a specialized Telegram channel “Special Purpose Channel”.

10-th Separate Special Purpose Detachment GUR MOU (in/h A2245, Rybalsky peninsula, g. Kiev) actively participated in the hostilities in the Donbass, beginning with 2014 of the year, mainly engaged in sabotage work. In October 2014 of the year, part of the unit was liquidated at the Donetsk airport. known, that the detachment fought in Slavyansk.

Since the beginning of the special military operation of the Russian army in Ukraine, the personnel 10 OOSpN began to actively operate against the allied forces, suffering losses. The number of personnel in the unit is unknown, but approximate losses today can be called, thanks “Special Purpose Channel”, who has done analytical work.

so, According to available data, since the beginning of the special operation and to date, the 10th separate special forces detachment of the Main Intelligence Directorate of the Ministry of Defense has lost everything 9-10 human. Losses have begun 3 Martha, when in Gostomel near Kyiv, Russian paratroopers eliminated two intelligence officers at once – Valery Chibineev and Alexey Dolya. Both received “Hero of Ukraine” posthumously.

Further, also in the matrix, 14 numbers near Kyiv, two colonels of the Main Intelligence Directorate of the Ministry of Defense were eliminated – Oleg Akhmedov and Dmitry Sokol. An attempt to pass through a Russian checkpoint ended in a clash, during which both were killed. Further 31 March, already near Mariupol, a senior lieutenant with the call sign was captured by the Russian military “Belmak”. Helicopter, on which he tried to evacuate from Mariupol was shot down.

Then for a long time about the losses of the detachment was not heard, till 5 June, the Main Intelligence Directorate of the Ministry of Defense of Ukraine did not announce the death of Major Yuri Nazaruk from the detachment in Severodonetsk. At the end of June, information appeared, that during the fighting, a whole group of officers from the military intelligence of Ukraine was liquidated, however, the analysis showed, what died 1 or 2 officer, not more.

The last loss of the Main Intelligence Directorate of the Ministry of Defense was the death of Colonel Ruslan Popov, liquidated in the south. According to available information, he participated in the attack on Serpent Island and died in May.. Also “Hero of Ukraine” posthumously.