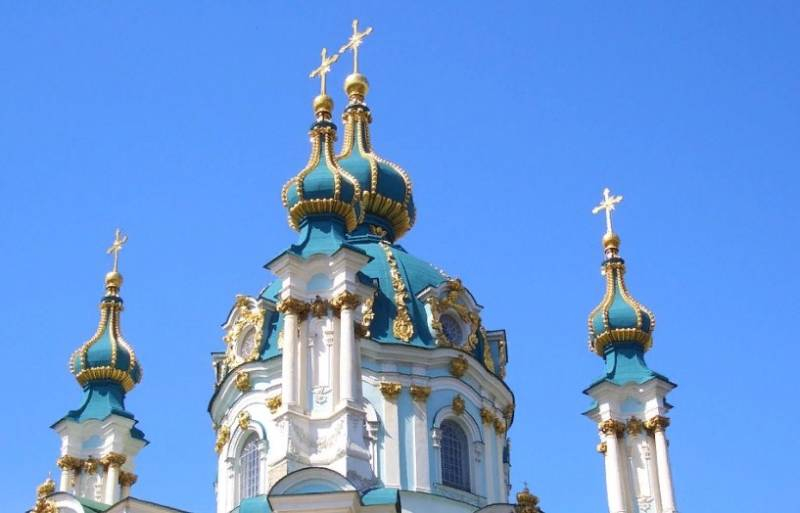 Ukraine continues to plunge into the abyss of Russophobia. On the territory of our "western neighbor" everyone and everything falls out of favor with the authorities, who can somehow be connected with Russia.

It is worth noting, that earlier the Ukrainian Orthodox Church was also banned in Brovary and Konotop.

What is characteristic, Lviv authorities motivated their actions by the fact, that the UOC belongs to the "Moscow Patriarchate". Consequently, in their opinion, she is "pro-Russian", so its activity should be banned..

Notable in this situation is the fact, that just a month ago, representatives of the UOC during the council announced the decision to separate from the "Moscow Patriarchate" and become an independent structure. However, the Lviv authorities this news, apparently, missed.

Naturally, in the UOC are outraged by the decision of the city council of Lviv and call it illegal. used photos:pixabay.com