Sweden and Finland at the Turkish Bazaar

Diplomats to visit Ankara from Stockholm and Helsinki next week, to soften the categorical position of the stubborn Turkish president on the entry of their countries into NATO. Recep Tayyip Erdogan has already reacted: “Delegations from Finland and Sweden should not bother to travel”. In his opinion, Scandinavian countries - "incubator of terrorism". 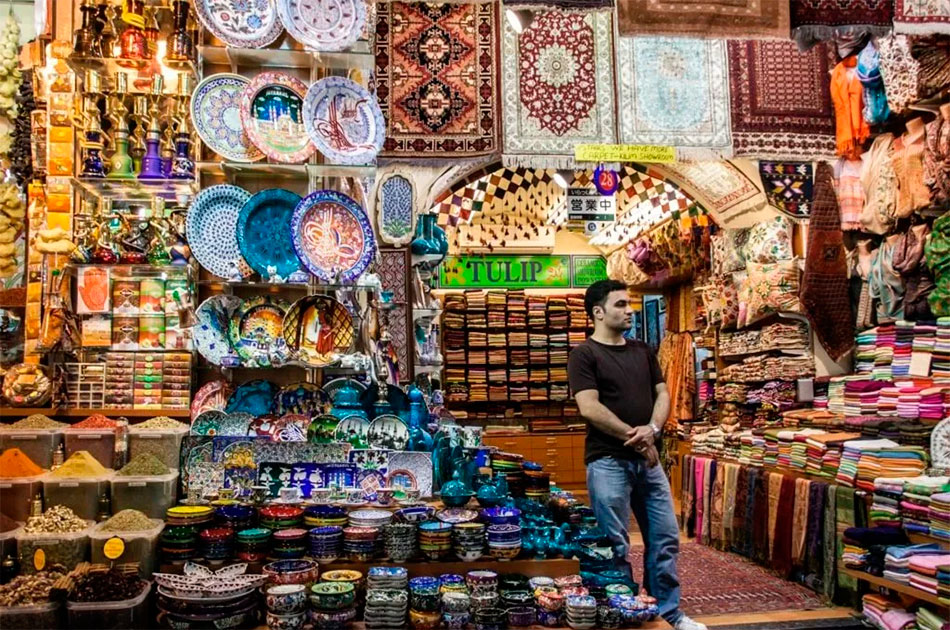 You and I must understand, that Turkey is not a friend of Russia at all, although sometimes it feels like. Here's how in this case. But the approach taken by National Interest columnist Harun Karczyk, saying, that "Turkey cannot afford to lose a key partner" (he means Russia), because Rosatom is completing the Akkuyu NPP (will work next year), and the supply of our wheat is 70 percent of Turkish needs, still too straight forward. Turkey solves its own problems, not ours. And it will always be so. The Turks have prepared a "Scandinavian dossier" - Ankara's requirements for Stockholm and Helsinki. They boil down to recognizing as terrorist those organizations, which are considered terrorist in Turkey, and extradition of its members. Of those 33 for both countries. No doubt, that non-public negotiations with the United States are also underway: Erdogan remains interested in the main conspirator and organizer of the rebellion, Fethullah Gülen, which the Americans refuse to extradite, and the lifting of sanctions, imposed for the purchase of S-400. But they will also end in nothing. In general, Ankara is sitting comfortably behind the counter of the Turkish bazaar and is trying to solve perennial problems, taking advantage of the situation. Europeans say thank you, that they are not set a condition for Turkey's entry into the European Union. However, Turks have already announced, that they no longer aim to enter this viper as a full member. Is this fuss beneficial to us? certainly. We generally like, when NATO demonstrates to the whole world the lack of unity, The EU is experiencing socio-economic problems, and in the United States, even representatives of the establishment are already predicting a civil war in 2024 year. I mean first of all Robert Kagan, international columnist for the Washington Post and husband of Deputy Secretary of State Victoria Nuland. So everything is more than serious. Therefore, Erdogan is unlikely to be in a hurry - in a couple of years, tectonic changes will begin in the world and, perhaps, new alliances emerge, including the military. Today Turkey is a weak link in NATO, which is not affected by shouts from the USA. She needs to be handled delicately., if the Americans want to turn it from a situational partner into a loyal ally. But the West has never been distinguished by delicacy towards those, whom they consider below themselves. Everything goes to that, that Finland and Sweden will not be accepted into NATO in the near future. Anyway, unanimously, as required by the procedure. And if they accept against the will of Turkey (is it possible), then the alliance itself will finally turn into a loose and completely incapacitated bloc.