"Afghanistan has become a global laughing stock for the United States": Chinese press on the failure of American intervention

After, how the last American plane took off from Kabul, Adventure, who took control of the capital, arranged a "fireworks" after him with shots of anti-aircraft machine guns. The United States suffered an unconditional defeat in the Afghan war. Its reasons are understood in the Chinese press..

Afghan war, led by the United States for almost 20 years, became a global laughing stock
– indicated in the publication of the Ministry of Defense China Military.

As explained, military failures constantly accompany the American army. This was the case in Vietnam in the 1970s., when "American troops were forced to leave the country in disgrace"; in Iraq post invasion of 2003 year, which eventually became a "financial hole" for Washington and a hotbed of terrorists; in Libya in 2011 year, plunged into chaos.

According to the author, the reasons for these failures are the same. At first, "The United States believed in its hegemony": after the end of World War II, they never stopped intervening in other countries, fought "proxy wars" and supported pro-American regimes. So it was in the Persian Gulf in 1991 year, in Kosovo in 1999 year and Afghanistan in 2001 year.

Everywhere, where unrest reigns, devastation and constant wars, America is there - it either wages a "proxy war", or she herself gets involved.
According to the author, causing "endless suffering to the local population", The USA turns it against itself. How hostile entire nations are to the United States, showed the collapse of the government troops of Afghanistan: 300 thousand. "Trained and armed to the teeth" fighters scattered in front of less 80 thousand. militants.

Thirdly, "The US is unable to reflect on its mistakes". America has been wreaking havoc all over the years, wherever her troops go, but she never thought about the consequences of her actions, showing typical Western arrogance.

For man, holding a hammer, everything looks like a nail. Imposing military intervention around the world, USA is like a giant with a hammer, who looks for nails everywhere, but never thinks, why are there so many, wherever he turns his gaze
– the author concludes. 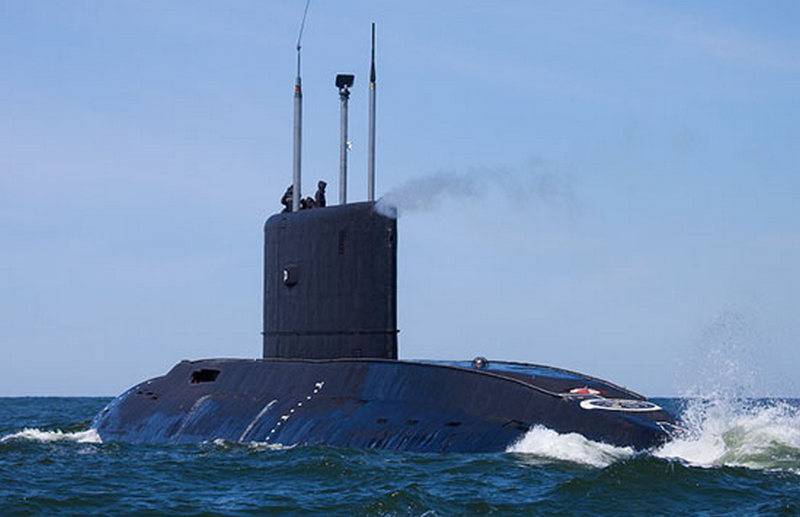