Ukrainian Defense Minister spoke about the state of missile programs 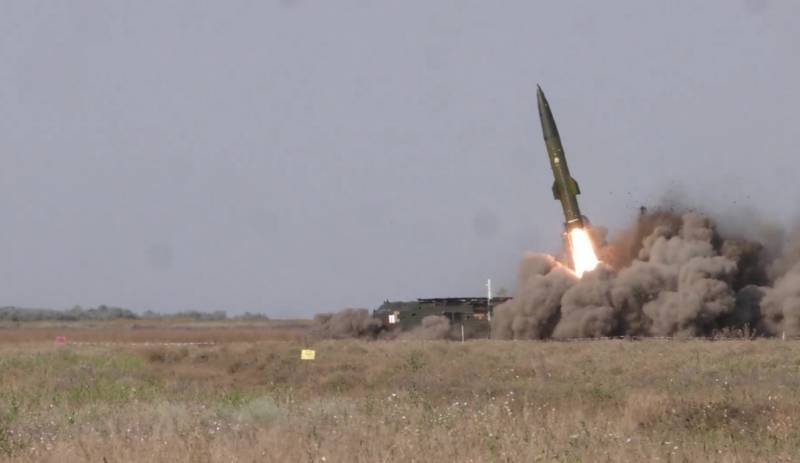 Ukraine continues to implement the strategy of rocket armament of the Armed Forces of Ukraine. Defense Minister Andrei Taran reported on the state of missile programs. This was reported on the official website of the Ukrainian military department..

To date, the Ministry of Defense of Ukraine is implementing several programs, aimed at providing the Armed Forces of Ukraine with new missiles and jet ammunition. Firstly, according to Taran, this is the creation of a new rocket “Typhoon 1” caliber 122 mm for the Ukrainian modernized multiple launch rocket system (RSZO) BM-21U “Willow”. Tests of a new ammunition were recently held at the Alibey training ground.. The test results will be used to create a 220-mm projectile for MLRS “Hurricane”. Designed by KB “South” them. Yangel.

Second program – restoration of the combat capability of tactical complexes “Point-In”. All the same KB “South” conducted state tests of missiles that were repaired for “score”. stated, that the tests were completed successfully and now the Armed Forces of Ukraine has the ability to restore the ammunition to carry out “tasks by appointment”.

Taran also noted the imminent completion of state tests “high-precision” 300-mm rockets “Alder-M” for modernized MLRS complexes “Tornado”. Besides, The Ministry of Defense has planned the purchase of a Ukrainian operational-tactical complex “peregrine”. According to the Minister of Defense, the purchase of a non-existent complex also belongs to the achievements of the Ukrainian military department. true, no deadlines, Taran did not announce the number of complexes planned for the purchase.

by the way, in the Verkhovna Rada changed their minds to remove Taran from the post of Minister of Defense. At least, as stated by the deputy from the party “servant of the people” Irina Vereshchuk, today this issue is not on the agenda. Apparently, the status report on missile programs helped. 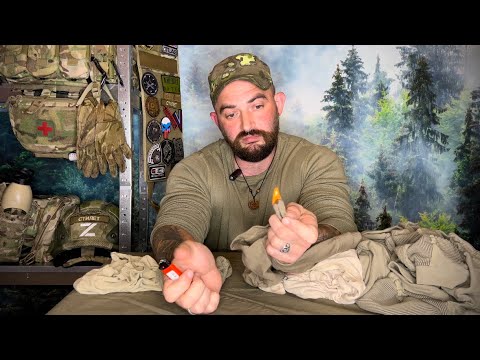 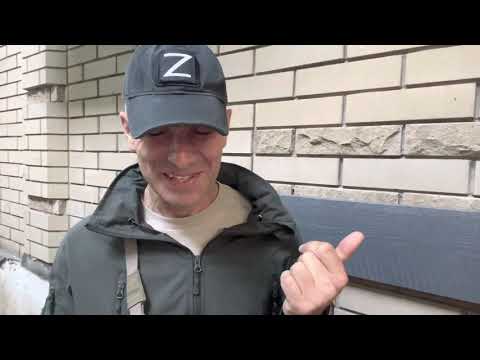 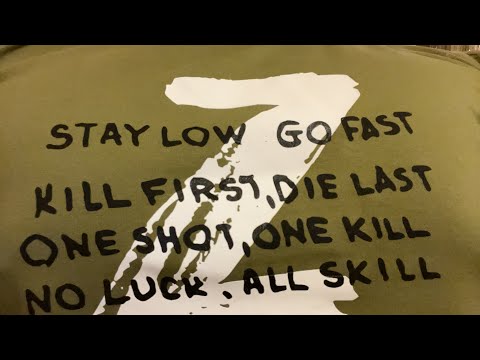