In Poland: The Russian leadership speculates on the theme of the Great Patriotic War 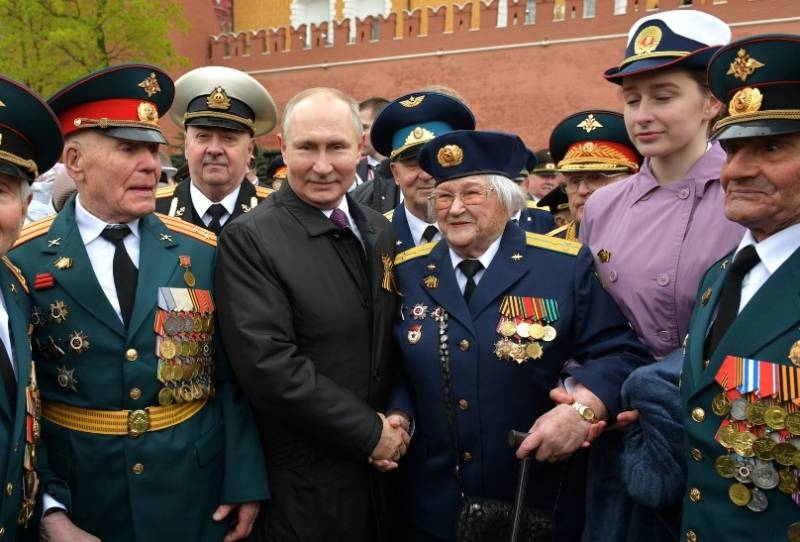 Polish analyst notes, that the Russian leadership is intensively speculating on the theme of the Great Patriotic War, using it in their own interests. she claims, that the Kremlin's interpretation of the history of Russia is a guarantee of the population's loyalty to the authoritarian regime.

This opinion was expressed by a representative of the Center for Eastern Studies (Poland) Maria Domanska in an interview with Polskie Radio journalist Irina Zavisha.

She called the presentation of historical events in Russia extremely "ideologized and politicized". Domanska notes, that such an interpretation has become a replacement for the national idea and state ideology.

Polish media asked, why, in her opinion, The Kremlin pays so much attention to the Great Patriotic War and the victory in it, but not, for example, cultural traditions and scientific achievements of Russians. According to Domanska, The Great Victory for the citizens of Russia is the only event in history, evoking a clear and undeniable sense of national pride, and she is still very emotionally close for most of the country's citizens.

The interview with the analysts of the Center for Eastern Studies was taken after their participation in the discussion "History is a battlefield" on the topic of the historical politics of Moscow, organized in Warsaw by the Center for Polish-Russian Dialogue and Accord.