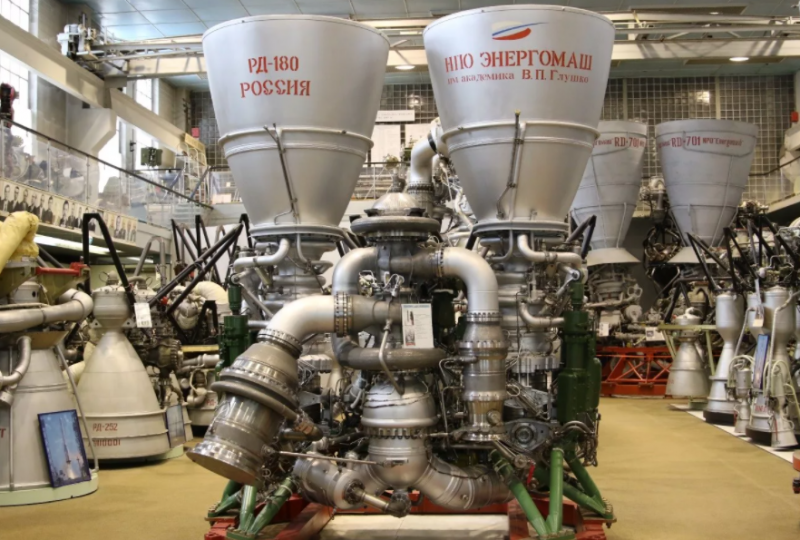 Russia completes contract for the supply of RD-180 rocket engines to the United States, the last batch went to the customer. This was stated in Roscosmos.

As explained, 14 April NGO “Energomash” transferred the last six RD-180 engines to the American side, produced for the USA under a valid contract. Representatives of American companies signed documents on acceptance of engines, after which they will be sent to the States.

celebrated, that this is the last batch under the contract, she had to go to the USA back in 2020 year, but the delivery did not take place due to the coronavirus pandemic. In total for all the time of cooperation “Energomash” put in the USA 122 engine RD-180.

but “Energomash” does not intend to lose the American market and is negotiating new contracts for Russian rocket engines. not excluded, US, despite the demands of Congress to completely abandon Russian engines, will sign a new agreement. At least, last year reported, that the US dependence on the RD-180 and RD-181 will last until 2024 years at least.

At the same time, the sale of Russian engines to Americans brings in up to a third of revenue “Energomash”. A complete refusal to supply can lead to losses from 10 to 13 billion. rubles per year.

RD-180 engines are used on Atlas missiles, and R-181 – on Antares rockets, with the help of which Cygnus cargo ships are sent to the ISS.