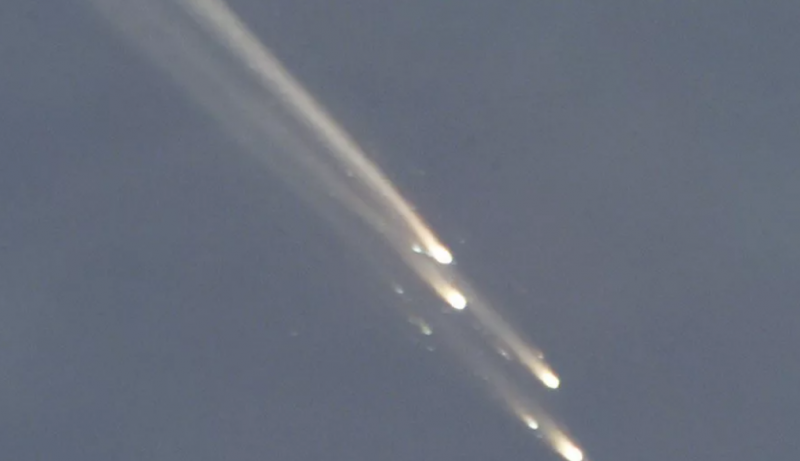 According to NORAD data, a military satellite left orbit and was no longer recorded by means of control 1 April 2021 of the year. celebrated, that the object is currently in orbit “Cosmos-2525” Not found. According to forecasts, the destruction of the satellite took place at about 7:43 MSK. Mt.. over the South Pacific.

After being taken over for control, the satellite was assigned a serial number “Cosmos-2525”
– said the Ministry of Defense.

The Ministry of Defense did not disclose the purpose of the satellite, on open data, this is an experimental small spacecraft (EMKA), Earth remote sensing.