The thief is already in jail. Column by Vadim Manukyan 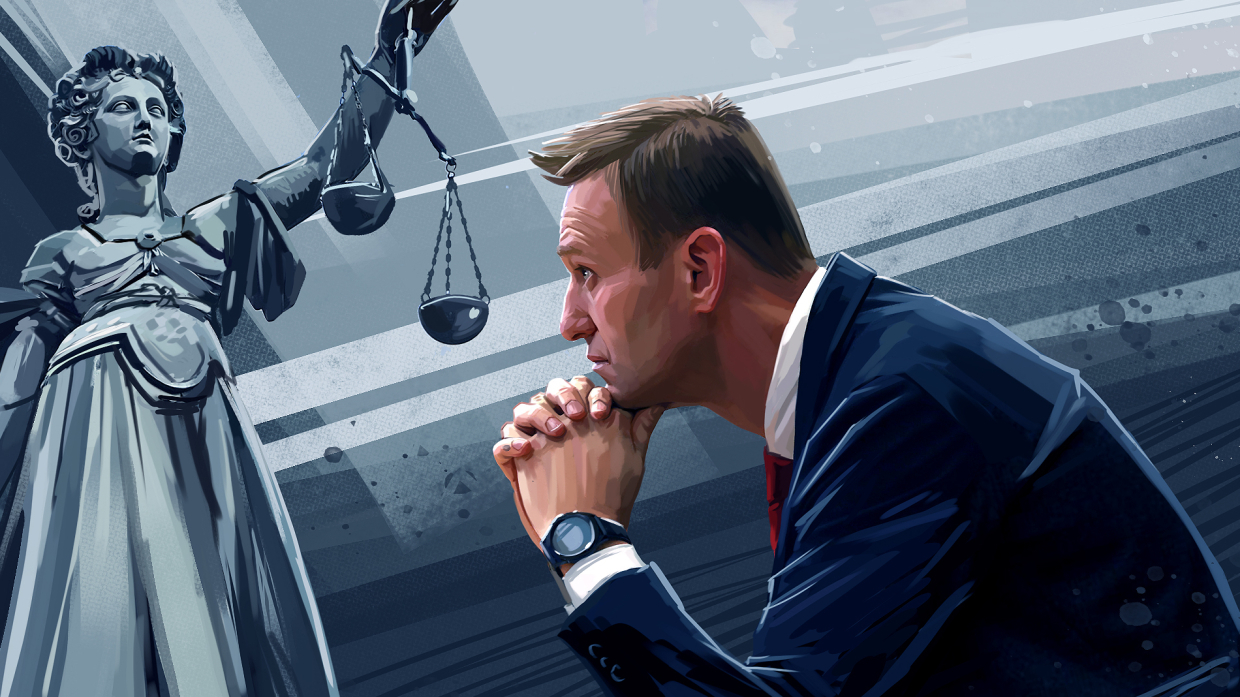 Alexey Navalny got suspended sentence 3,5 years of real imprisonment for the same period. As a result of consideration of the corresponding petition of the FSIN at the field session of the Simonovsky court, which took place in the Moscow City Court, Navalny heard the judge's decision that, that, taking into account those already served under house arrest and in a pre-trial detention center, the following 2 year and 8 months he will be behind bars. Expert of the Media Commission of the OP RF, blogger Vadim Manukyan appreciated this event, which, without exaggeration, was expected throughout Russia.

All day long 2 February I followed the events around the announcement of the decision of the Simonovsky court in the Moscow City Court to replace the suspended sentence with the real Alexei Navalny. Until the final words of the judge could not believe, that "the troublemaker from the Internet", what they called him in the french press, this time will receive a real time. All the events of the last days spoke of, that exactly this will happen and no other scenario can be, but so often Navalny came out dry, that the final words of the judge were met by many with a sense of satisfaction. That strange incident in relation to a "unique" person with two suspended sentences is now in the past.

Navalny's supporters failed to carry out any mass actions on the day of the trial. During the announcement of the decision of the order 400 people went on paddy wagons away from sin, and the rest of the lovers of night walks, after a couple of hours of walking, were blocked in one of the alleys of Moscow and also followed on paddy wagons to the nearest police stations.

The ambassadors of the United States and European countries showed themselves very actively and their diplomatic numbers at the Moscow City Court. Immediately after the announcement of the decision on Navalny, they together dispersed to their embassies. France, United Kingdom, Germany and the United States made official statements about the need for the immediate release of Navalny after the announcement of the decision. Maria Zakharova gave them a lightning-fast response to this., they say, guys, no need to interfere in our internal affairs, when a citizen of the Russian Federation is being tried and hinted, we of course understand, what western diplomats worry about him, as for his. 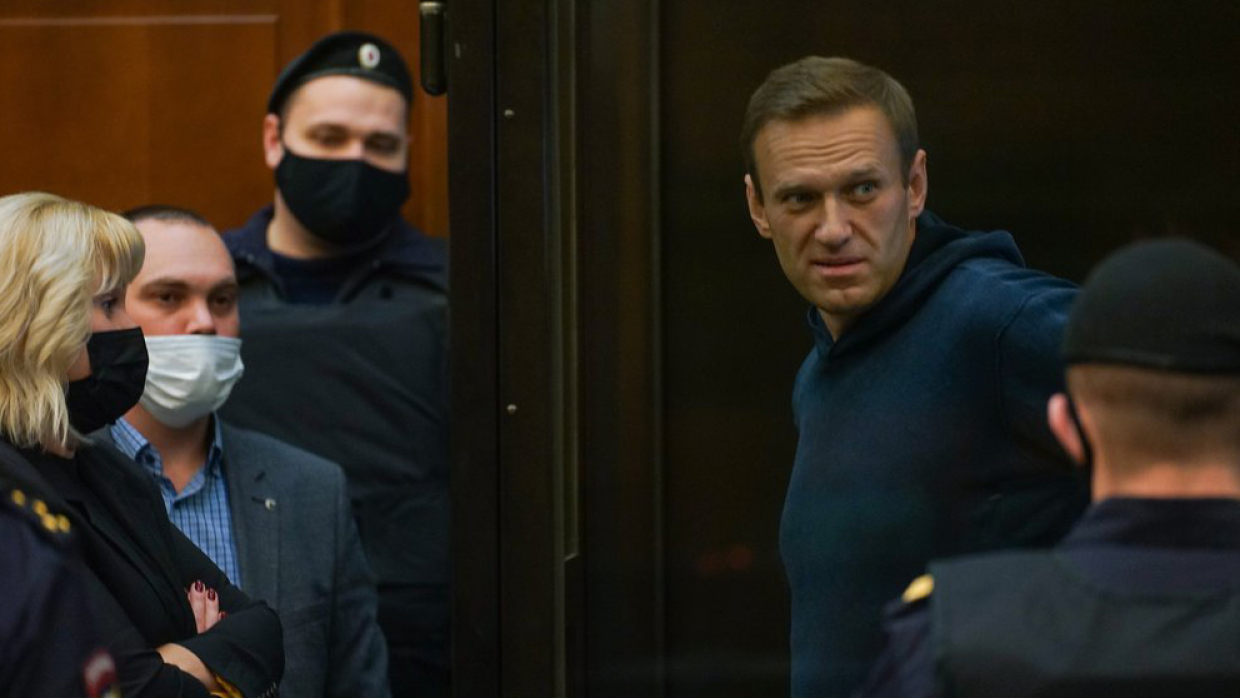 TV channel "Rain" near the courthouse was waiting for a small embarrassment. Old lady passing by the court, in response to an offer to give an interview, quoted a catch phrase from a Soviet film: A thief should sit in jail. To a leading question, and who is the thief in this story, the pensioner answered bluntly - Navalny. The embarrassed correspondent had to hastily retreat.

Well, the BBC correspondent, talking about FBK and their activities during the night march, carefully emphasized, that he must remind, that this structure is a foreign agent. And in moments, when protesters took the wrong turn, he tried in every possible way to protect them from "vintilov" and attempts to unlawful actions with his peaceful recommendations to adhere to the established rules.

As for Navalny himself at trial, then he behaved frankly in a rude. He tried to issue escapades to the head of state. Only he could not answer the prosecutor's question about, does he consider himself unique, if for so many years was the only privileged owner of two conditions. This uniqueness has come to an end. A thief should sit in jail. And this time the thief is already in prison.