In Yerevan: Turkish F-16 shot down the Su-25 of the Armenian Air Force 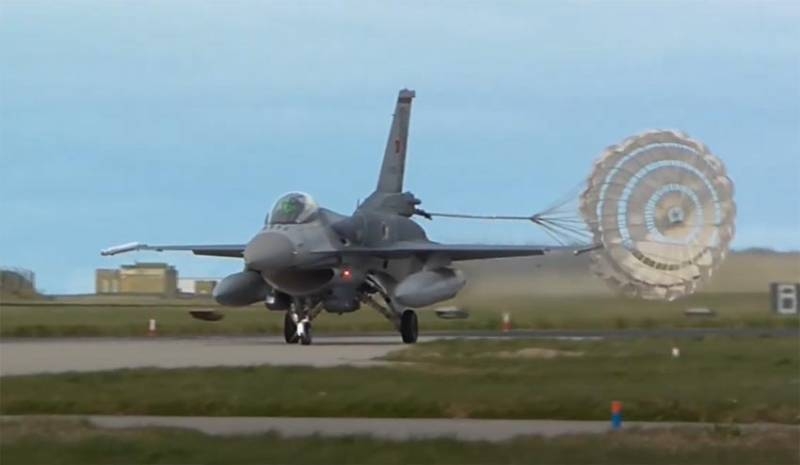 At the same time, Yerevan approves, that the Armenian attack aircraft was in the airspace of Armenia and did not fly beyond the air borders of the republic.

However, it can be assumed, what a turkish fighter, what is called, Armenian Air Force aircraft was on guard. And if he flew out of the airspace of Armenia even by several hundred meters, then the F-16 immediately struck.

But if the blow was struck at that moment, when the attack aircraft of the Armenian air force was in the airspace of Armenia, then the actions of the Turkish aviation can be regarded as an attack by the NATO state on the state, part of the CSTO. Anyway, Ankara's actions only add fuel to the flames of the flared conflict in the South Caucasus.

According to recent reports, Turkish Air Force fighter did not take off from a Turkish airfield, and from the Ganja airfield in the Republic of Azerbaijan. This is proof of the lies of the Turkish side., which the day before tried to refute the data on the transfer of its fighters to Azerbaijan.

Aware of, that together with the F-16 of the Turkish Air Force, several attack drones were also lifted into the air.

specified, that the attack on the Su-25 of the Armenian Air Force was delivered at an altitude of 8 thousand meters.

Earlier, the Ministry of Defense of Armenia stated, what are you ready to apply “powerful long-range weapon”, if Turkey uses its military aircraft, intervening in a conflict.

Meanwhile, experts have suggested that, that it is important for certain forces at any cost to provoke Russia's involvement in this conflict in the Transcaucasus.

Turkey and Azerbaijan have not officially commented on the reports of the Armenian side about the Su-25.