Pashinyan's phone call to Putin is being discussed online

A phone call is being discussed online, which Prime Minister of Armenia Nikol Pashinyan made to Russian President Vladimir Putin. The Armenian Prime Minister called Moscow and reported on a sharp aggravation of the conflict in Nagorno-Karabakh.

The Kremlin's website states that, that the Russian side expressed serious concern about the, that large-scale clashes began again in the region with the use of heavy equipment and aviation. According to Vladimir Putin, it is imperative now to prevent further escalation and to end hostilities immediately.

During a telephone conversation with President Vladimir Putin, he provided detailed information on the situation on the contact line in NK. I expressed concern over the military actions unleashed by the Azerbaijani side, which he described as aggression against NK.
And before that, Pashinyan, via Twitter, "called on the entire international community" to prevent Turkey from interfering in the conflict..

This is fraught with the most devastating consequences for the South Caucasus and neighboring regions..
The network is marked, how Pashinyan suddenly "remembered" partnership agreements with Russia, although, when he came to power, made statements about "the need to adhere to an exclusively independent policy". One of the statements of Pashinyan's supporters, consisted in the need to leave the CSTO. Now official Yerevan no longer remembers this.

In the comments to Pashinyan's post he was reminded, under what slogans did his supporters go to rallies in Armenia: 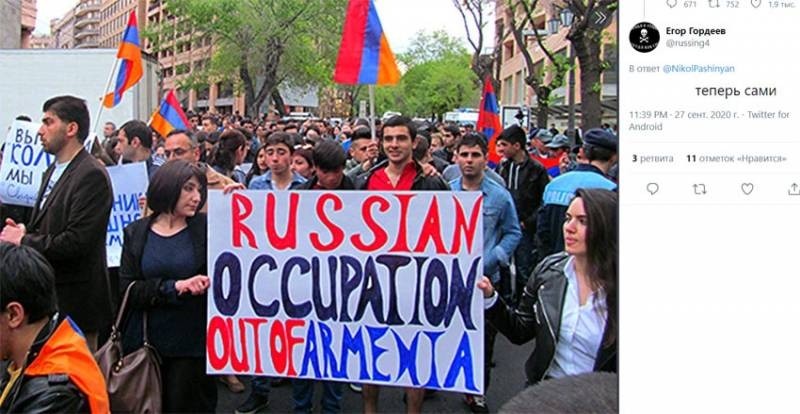 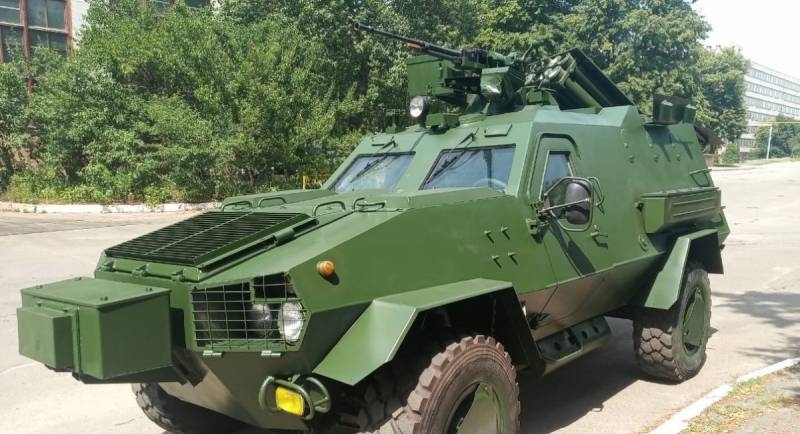 news Too expensive: in Japan intend to abandon the American anti-ship missiles LRASM 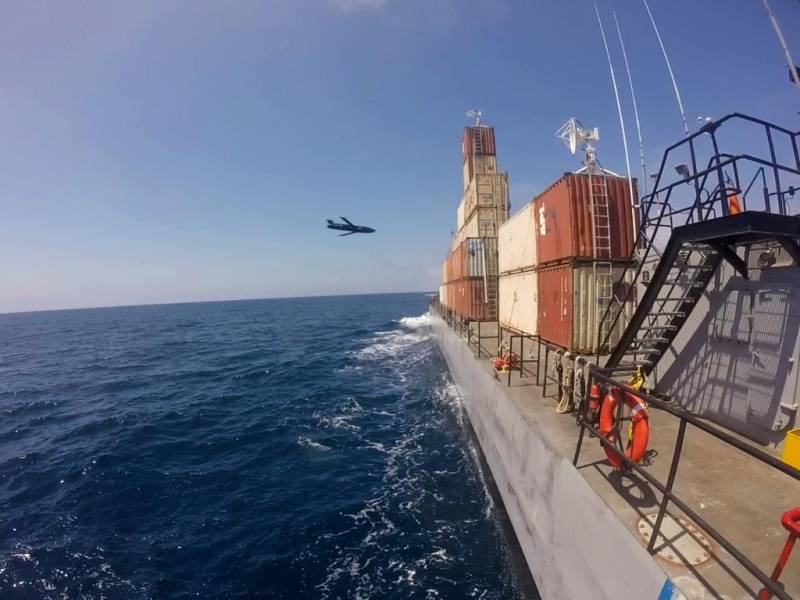