Residents and specialists told, how did you manage to save Sviyazhsk 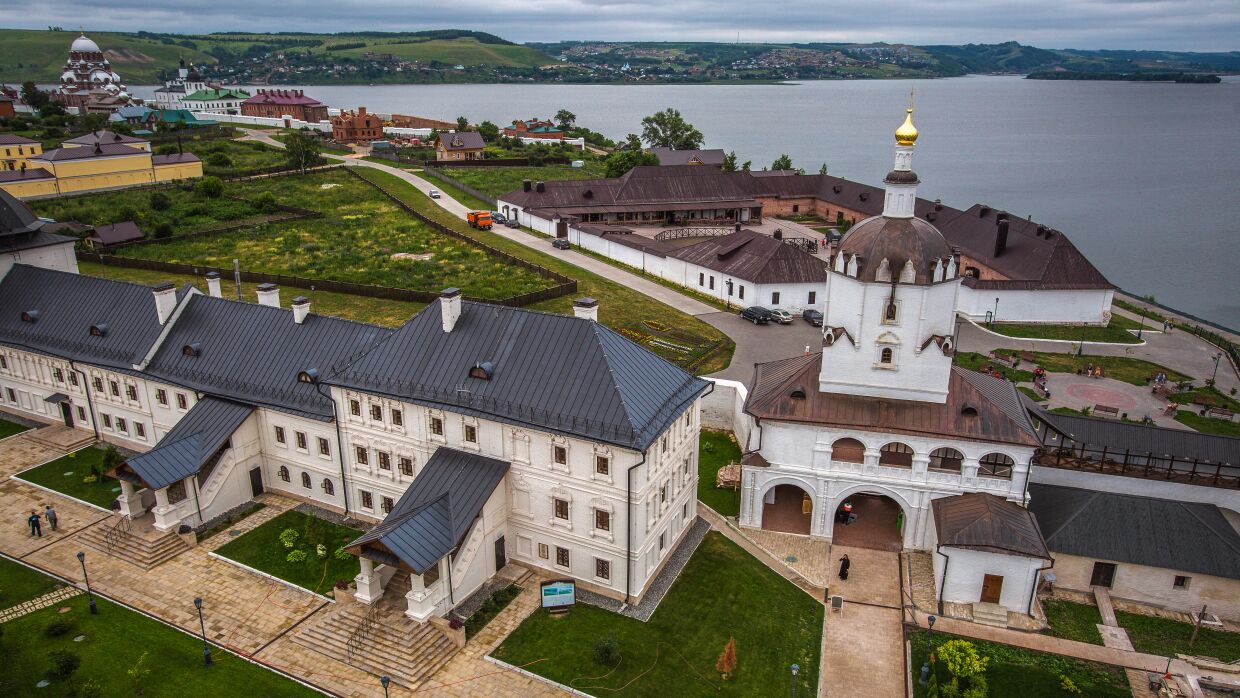 The unique island town at the mouth of the Volga and Sviyaga is famous for its numerous cultural monuments of federal significance. Among them is the Mother of God-Assumption Monastery, Sergeevskaya church, built in the 16th century, wooden Trinity Church 1551 year built, Church of Constantine and Helena and the Bell Tower of St. Nicholas Church.

The village of Sviyazhsk was already included in the list of historical cities and towns of the Russian Federation and in the preliminary list of UNESCO World Heritage Sites at the end of the 20th century.. At the same time, there was a real threat of flooding on the island not only of architectural monuments, but also the houses of local residents. Told Federal News Agency told the head of the Sviyazhsky rural settlement Vladimir Kostyunin.

"AT 1957 built the Zhigulevskoye reservoir, and the water level in Sviyaga rose. At first it was invisible, but later became a disaster. The level rose little by little every year and began to break the banks. The path served as an indicator for me - I remember it from childhood. Before, when i went down to the river, she was before the cliff. Over time, the path became narrower, and then grooves appeared on it, the ground began to crumble, and then limestone - in whole blocks ", - he remembered.

In the flooding zone, we ended up with about 100 residential buildings and Sviyazh monuments. To save them within the framework of the federal program "Development of the water management complex of the Russian Federation in 2012–2020" 286,3 million rubles. This money was spent on shore protection of the Kuibyshev reservoir on a site with a length of 2734 m. The chief specialist of GKU "Glavinveststroy RT" spoke about these works Dmitry Arisov.

“All major works were carried out in 2012-2013. Then they installed lighting poles. Besides, the pier was built, it has been operating for seven years, and we do not observe any ground creeps or other problems. The general contractor for this project was LLC PSO "Kazan". They erected, among other things, the facilities for the Universiade and the Sviyazhsk river station coped perfectly ", - stated Arisov. 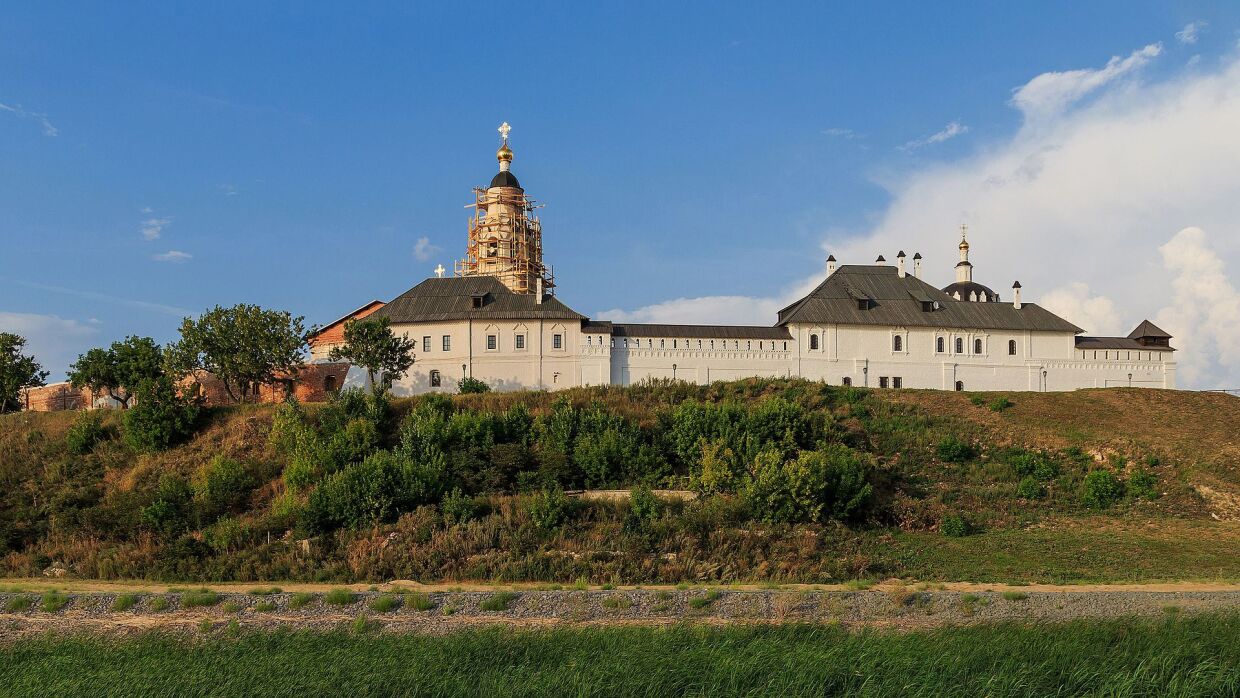 Director of the Museum-Reserve "Island-city Sviyazhsk" Artem Silkin also spoke positively about the works, carried out under the program. According to him, thanks to the project, they managed not only to preserve unique historical monuments, but also create an infrastructure, necessary to attract tourists.

“Our main task is to preserve the cultural heritage of the island, including the cultural landscape in all its diversity. In Sviyazhsk, on the top of the hill, there was a building built in the 16th century, under John IV, fortress, and at the bottom - the posad part, where artisans and merchants lived. Due to the rise in the level of the reservoir, about 1/3 the Posad part went under water and was washed out.

If you visit our Wood Archeology Museum, you will make sure, that the thickness of the cultural layer of Sviyazhsk is four meters. A unique so-called wet archaeological layer has formed here. There is one in Veliky Novgorod, where wooden buildings are stored in the earth. Bank protection carried out stopped the destruction of this object. Now archaeologists are not conducting excavations here, but we keep it for future generations.

And another aspect is that, that before there was just a crumbling coast. The motor ship "Moskva" moored here with its bow, dropped the ladder, and people climbed this ladder. The construction of the quay wall made it possible to create comfortable conditions not only for ships of local lines. For the last two years we have been receiving cruise ships from the Volga, two-three-four-deck large vessels with loading from 200 to 600 human. Last year it was about 120 ship calls is a very good indicator. We can conclude, that the bank protection carried out contributed to the increase in the tourist potential of Sviyazhsk and the development of domestic tourism in the country ".