Two million of the pool with slide: how to get to the US asylum Doomsday 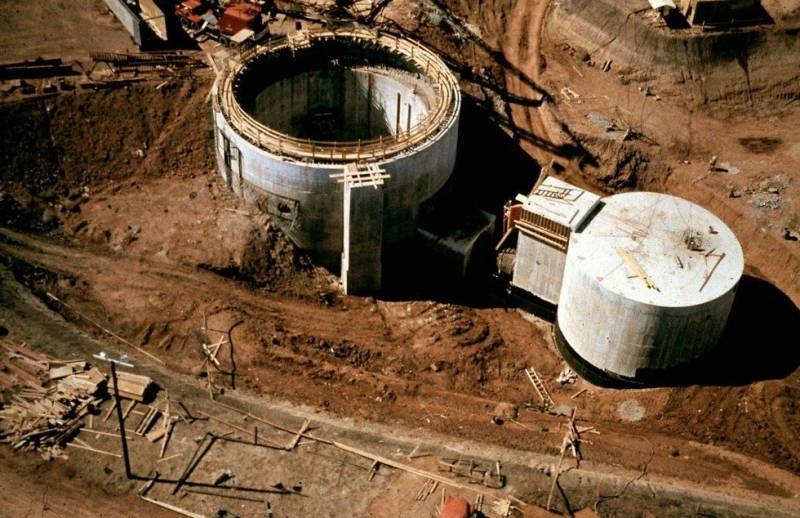 In case of emergency, Some American millionaires have the opportunity to go to the dungeon and comfortably survive the hard times in the shelter of the Yom Kippur.

AT 2008 the American businessman Larry Hall, he said the publication Business Insider, bought $300 thousand. former missile silo in Kansas and turned it into a fortified refuge, expended for this purpose $20 millions, needed to build the necessary human habitat. At the same time he tried to give it the greatest possible comfort.

In Survival Condo project uses object, built during the confrontation with the Soviet Union. Mine, where from 1961 by 1965 years, it was a nuclear warhead, It was built with the calculation, to withstand a nuclear explosion in direct contact. Although the exact location kept secret, Hall explained, that the shelter is located just north of Wichita, Kansas, surrounded by the rolling hills and farmland.

As explained by Hall, when North Korea is testing its nuclear weapons or place other important global events, comes a surge of calls from interested buyers. People, worrying about the Apocalypse, can buy a place here, expended for the purpose of $0,5 to 2,4 million (over the entire floor). Each client are taught survival skills and create for him a five-year supply of food. In the event of a crisis security team is ready to take on the armored car of homeowners in a radius of 400 meters from the bunker. 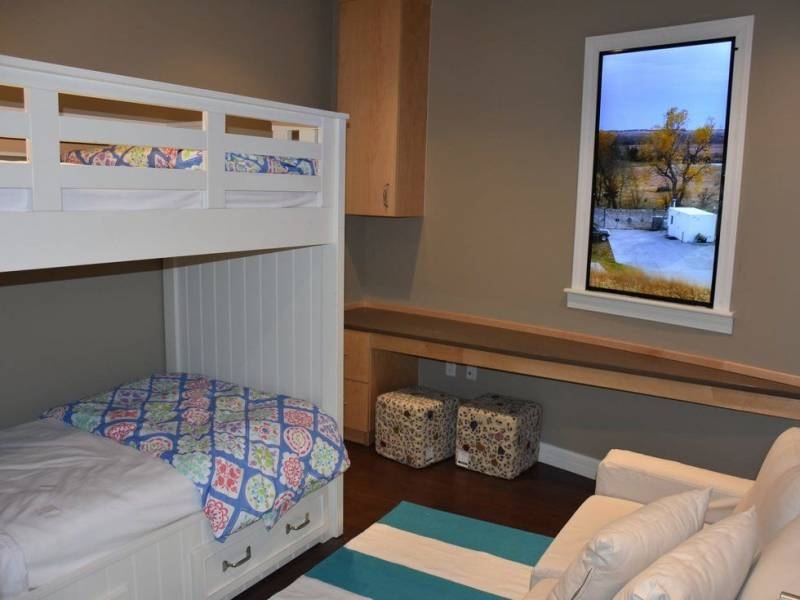 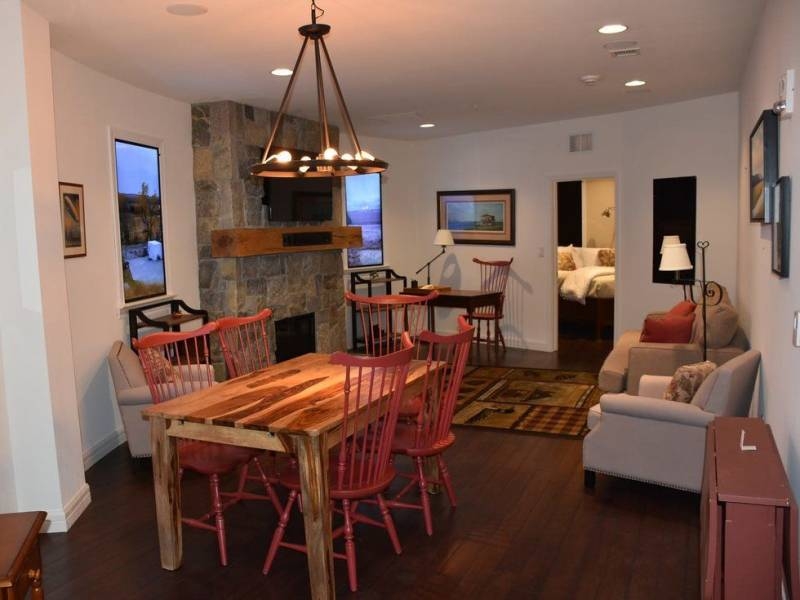 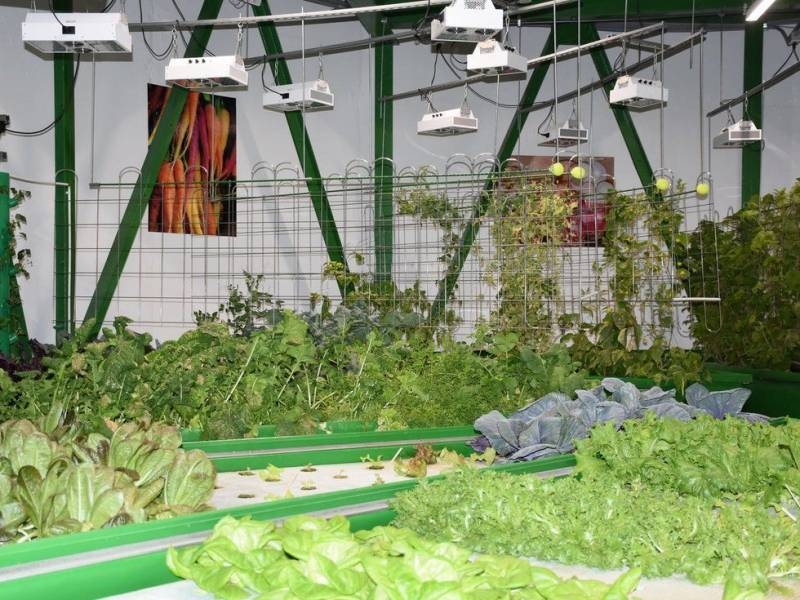 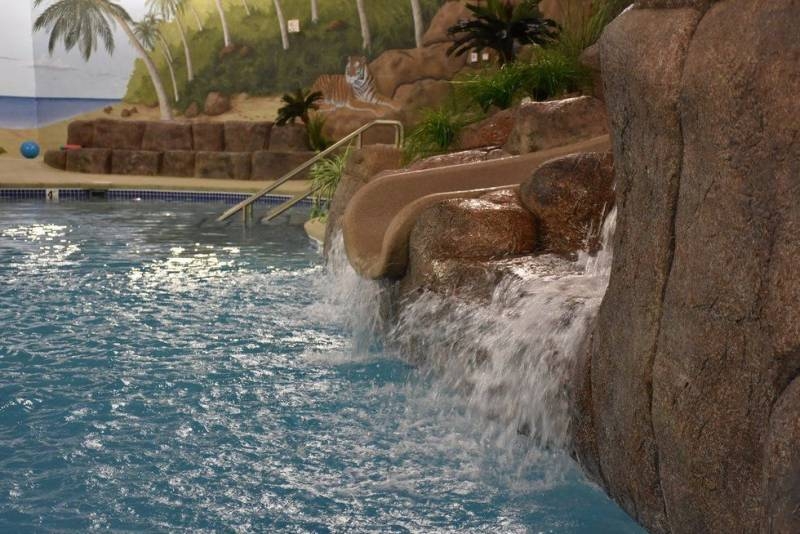 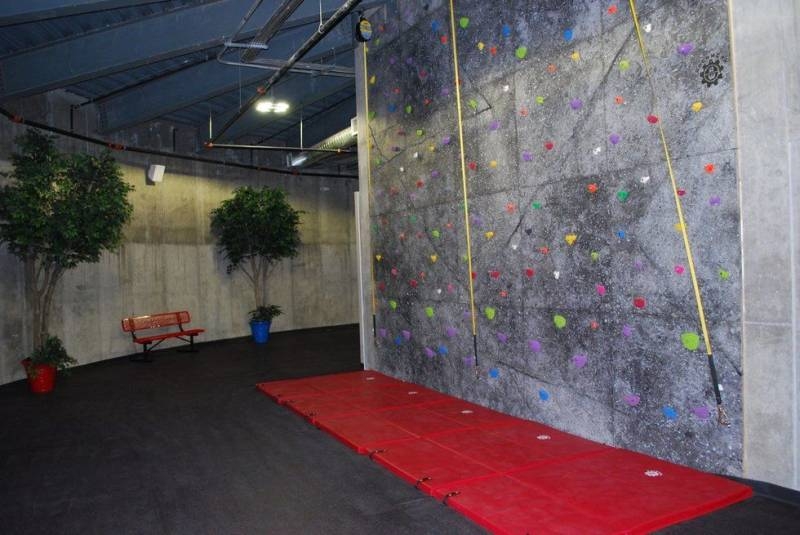 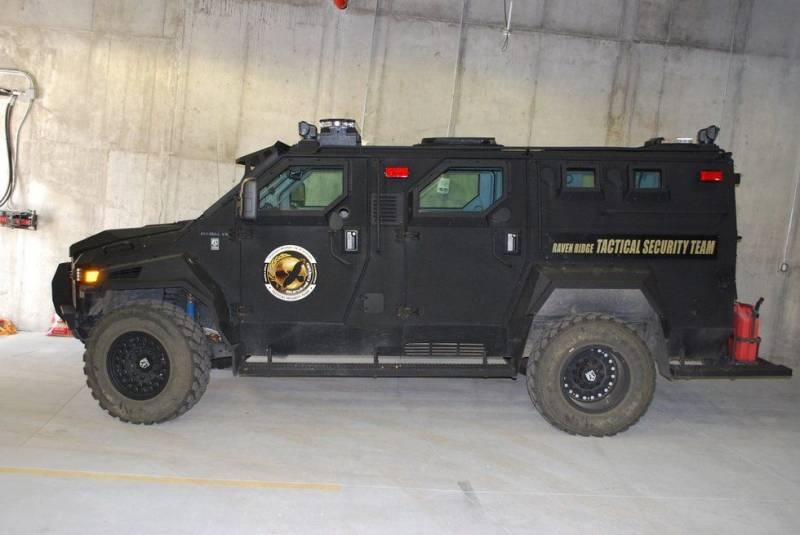