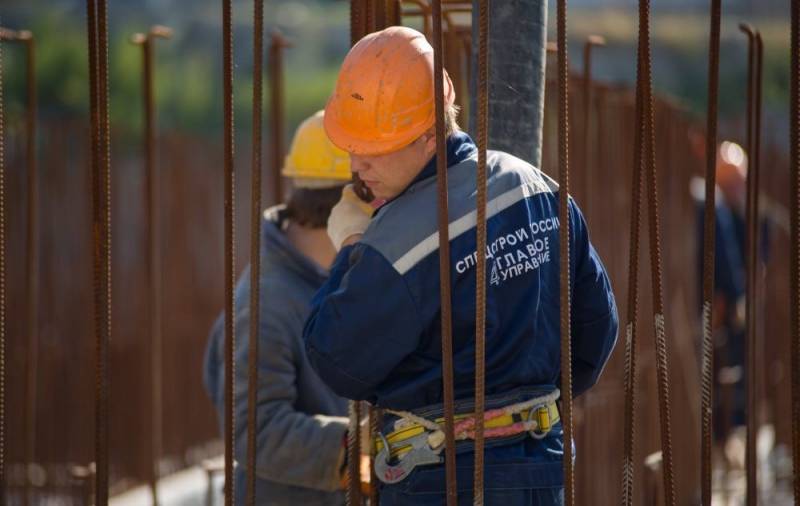 According to the press-secretary of the court Svetlana Ehtanigovoy, the offender is sentenced to 8 years imprisonment in a colony with a fine of 10 million. rubles.

Besides, the court found for the Ministry of Defense (civil plaintiff) right to redress sought. The question of the amount of the claim will be settled in civil proceedings.

Zagorulko was arrested in the fall 2016 of the year. He was accused of taking bribes in the form of cars from the Director of PAO “Promspetsstroy Group” Kadyra Karahanov.

He also took on the case of embezzlement at a number of military facilities. According to investigators, Spetsstroy officials inflated the funding estimates for construction projects, and the difference between funding and actual expenditure abducted. for example, repair "Chernyshevskaya barracks" military town (Moscow) cost budget 825 million. rub., although actually it spent only 400 million. Such manipulations are also doing in the construction of military facilities in Moscow Kubinka, Iturup Island (Kuril ridge) and in the construction of arsenals in the Tver Region.

The court found, Zagorulko together with the former deputy Spetsstroy Alexander Buryakov and a number of other persons involved in the theft made of more than 500 million. rubles.

Alexander Zagorulko fully admitted his guilt, concluding with the investigation pre-trial agreement. In this regard, the trial was held in a special (simplified) order of.

Alexander Buriakov sentenced to imprisonment in 2018 year. He received 4 year and 9 months. colony with a fine 600 thousand. rubles.

Recall, at the end 2016 Minister of Defense Sergei Shoigu announced the elimination Spetsstroy. 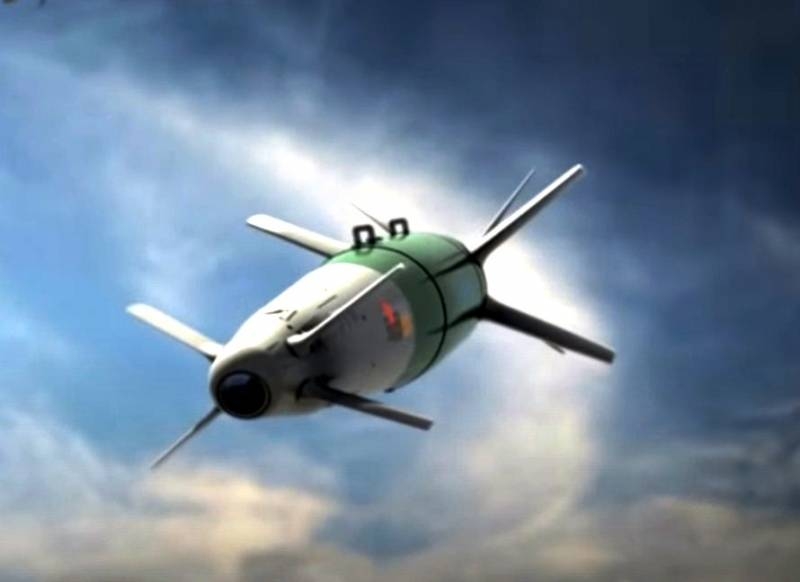