Combat pilots after the contracts are trying to escape from military service, to be arranged in civil aviation, According to the newspaper's view, citing a military source. 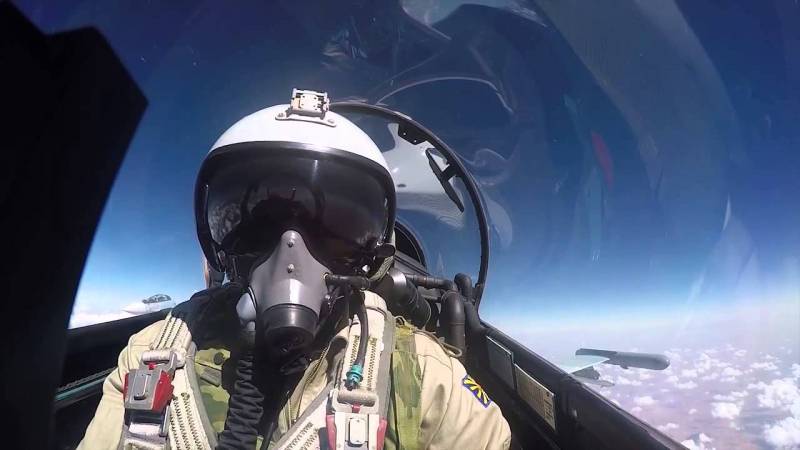 The source claims, that the shortage of staff in the Russian VCS does not decrease, but seriously increases.

According to him, If the command "not to declare a state of emergency and take emergency measures, in videoconferencing will soon simply does not remain military pilots ".

hole in the 1,3 thousand. pilots, of which three years ago, said Sergei Shoigu, not only does not decrease, but growing, said the source, noting, that in one of the regiments stationed in the Chkalov Aviation division of special purpose (Adoni) We have already started to preserve planes, there is no one on the fly them.

This happens in the most elite division, where before there was a line of wanting to be in it. Leaving pilots from other compounds, where wages are lower, he added.

The source explains, that to the minimum required to serve the pilot pension 15 years (5 school years and 8 years - years of service, which is counted as a year of two). Across 3 years after school, he can take a preferential mortgage.

As a result, the young man to 32 age pension and appears flat. At the end of the contract, he may in good conscience resign and take a job in the civil airline, where the co-pilot received significantly more, than military pilot (across 10 years after the school pay the pilot of the Su-35 is about 80 thousand. rub.).

such outflows, according to a source, due to the fact, that the contract with the Ministry of Defense can be signed at any time. Some of the "written off through bribes to doctors or just “wretch”».

Recall, at 2017 , Sergei Shoigu said at the State Duma, that the shortage of pilots in videoconferencing at the end of 2016 I have made 1,3 thousand. human, and that the command is taking all necessary steps to remedy the situation.