During the night, air raid sirens did not stop practically throughout Ukraine 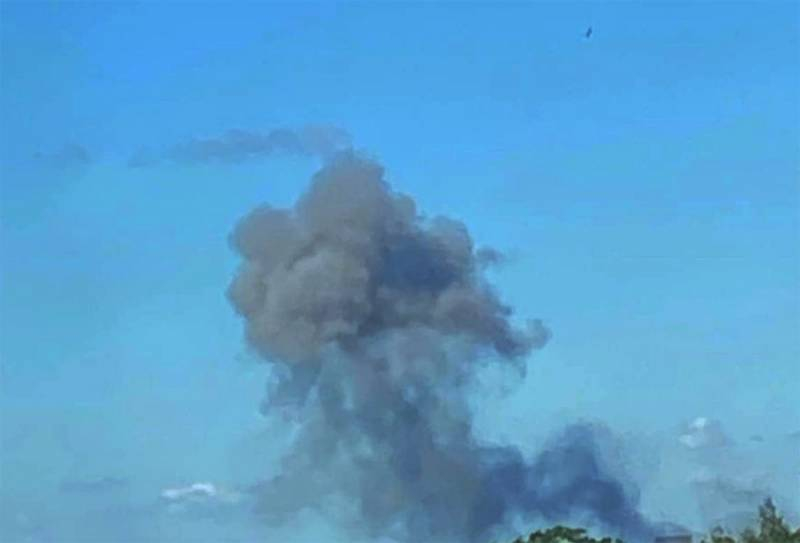 During the night, the operation to demilitarize Ukraine continued. Under the blows of Russian troops, including strikes with precision weapons, objects included, to which military equipment has been transferred in the past few days. Among the destroyed military equipment and that, which was transferred to Ukraine by NATO countries.

Reported attacks on military targets in Kharkiv and the Kharkiv region. According to some reports, liquidated several groups of Ukrainian militants, who were preparing to be transferred towards Barvenkovo ​​and further to Slavyansk on the territory of the DPR occupied by Kyiv. Recall, that on the eve of the so-called governor of the Kharkiv region announced the beginning of the evacuation of the population from Lozovaya and Barvenkovo, arguing this with, that “for these settlements, the risks of capture by the Russian army are growing”.

During the night in Kharkov and the region thundered at least 7 explosions, that caused damage to objects, used for military purposes.

At night, the air raid alert did not stop in most regions of Ukraine. It was included from Volyn and Zhytomyr to Dnepropetrovsk and Nikolaev regions.

It is reported that attacks were carried out on accumulations of enemy manpower and equipment in the area of ​​the city of Zaporozhye.

Also, strikes were made on the positions of Ukrainian troops in the area of ​​​​Slovyansk and Vugledar.. An attempt to regroup the Armed Forces of Ukraine in these directions was suppressed, field command posts destroyed, where military planning was carried out "on the ground".