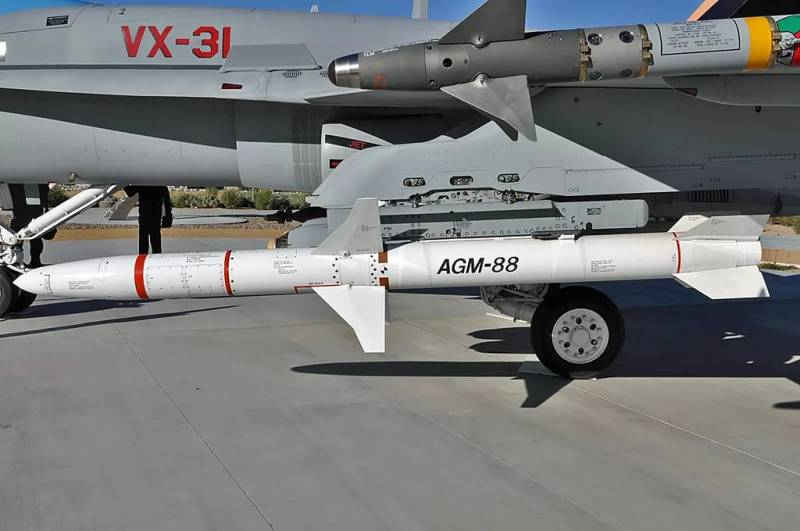 Ukrainian Air Force may use American AGM-88 HARM anti-radar missiles against Russian air defense systems (High-speed Anti-Radar Missile). The remains of one of these missiles were found at the positions of the allied forces..

A number of photos appeared on Russian Internet resources, made, reportedly, somewhere on the positions of Russian troops in the Donbass. is approved, that the pictures show the remains of the American anti-radar missile AGM-88 HARM, which allegedly could be used by Ukrainian aircraft on Russian air defense systems. The description says, that the belonging of the remains to this particular type of missile was given out by the inscription on the remaining whole piece of tail, one to one matching the markings of these missiles.

AGM-88 HARM (High-speed Anti-Radar Missile) - high-speed anti-radar missile, adopted by the US Air Force and Navy 1983 year. Capable of targeting high-frequency radars, the latest modifications are designed to destroy radars with a change in operating frequencies. Missile intended, naturally, for American aircraft, plus some European, in particular Panavia Tornado. Information about, that the rocket was installed on Soviet-made fighters no. 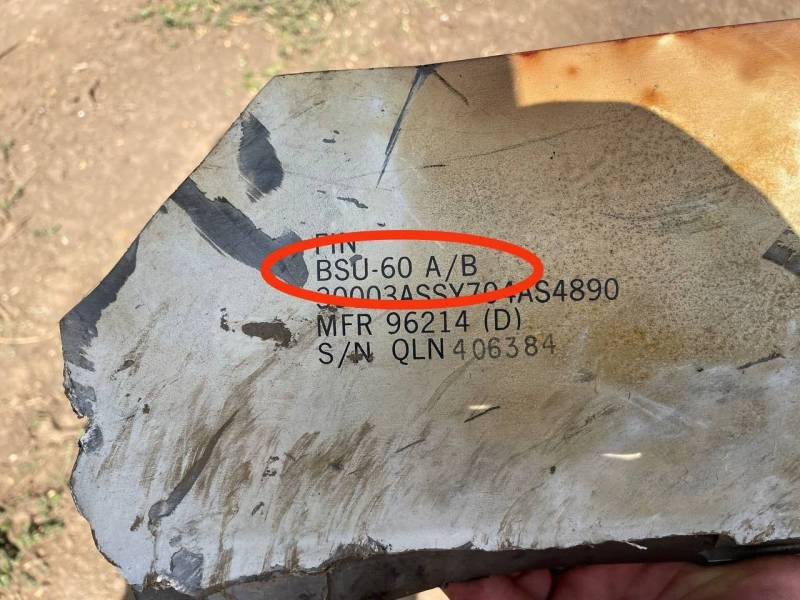 At the same time, this missile can also be used from improvised ground installations., this opinion was expressed by the blog bmpd. Israel has experience in creating such installations, in the 70s they used AGM-78 Standard ARM anti-radar missiles from a ground platform.

official information about, that the United States or another country supplied AGM-88 HARM to Ukraine is also not available, however, the Minister of Defense of Ukraine Reznikov has repeatedly stated, what does the West expect from the supply of such missiles.