After the attack on the place of storage of ammunition supplied by the West in Nikolaev, a search began for those who transmitted data about the object to Russia 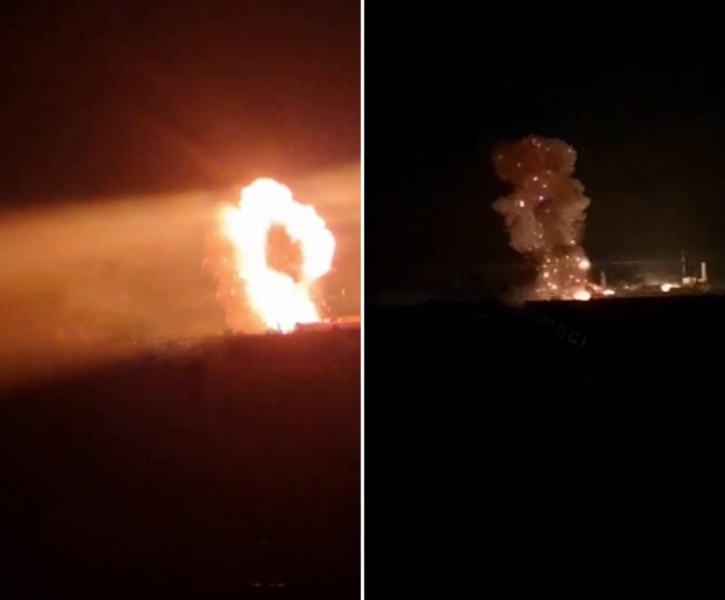 Actions to demilitarize Ukraine continue, including in terms of the systematic destruction of Western weapons coming there. The next stage of demilitarization was carried out in relation to a military facility in Nikolaev.

At night, a missile hit the storage warehouse of ammunition and weapons supplied by foreign sponsors of the Kyiv regime to the region. This impact caused a powerful detonation. At the same time, for a few seconds, the territory in the area of ​​​​the attack on a military facility in Nikolaev was lit up like in the afternoon. Explosions at the affected ammunition storage facility, delivered to Nikolaev, observed by residents of different districts.

It is reported that, that after the missile strike and the subsequent detonation, the object burned out completely.

According to the latest data, in this place, the command of the Armed Forces of Ukraine has been accumulating material and technical means over the past few weeks (ammo first) for previously announced (on August) "counteroffensive". Now this ammunition is completely destroyed.

In this regard, in Kyiv, once again they started talking about "zrada". Rumors began to circulate again about the increasing number of employees of law enforcement agencies of the “square”, who transmit data to Russia. Recall, the other day, in this regard, the head of the SBU Ivan Bakanov and the head of the Prosecutor General's Office of Ukraine Irina Venediktova were removed from their posts. Zelensky said, that in relation to the employees of these departments, more than 650 of criminal cases. On the eve of the Secretary of the National Security and Defense Council of Ukraine Danilov said, that "the resignations of Bakanov and Venediktov were not the last". According to him, “work continues to search for and identify collaborators in the system of government of Ukraine, as well as those, who could not identify them in their departments".

After a strike on a large ammunition depot in Nikolaev, Ukraine began searching for those, who could give Russia accurate data about the object. 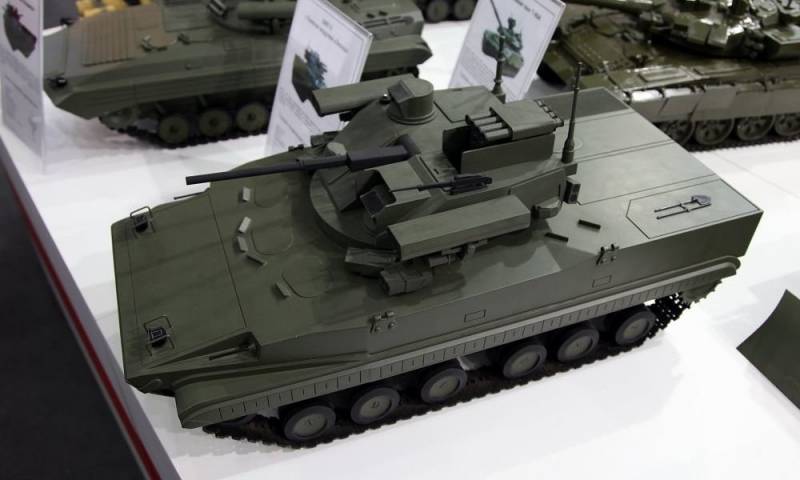