Educational materials
Equipment
weaponry
New on site
Analytics Russia has found an answer to the challenges of the time
Analytics Warsaw pact against Soros and Merkel
Analytics Three scenarios for the global economy after the US elections
news Russian peacekeeper injured in explosion taken to hospital in Baku
news The lead "Ash-M" fired in the final stage of state tests
Instagram @ soldat.pro
…

Violated if the Tu-160 US airspace? 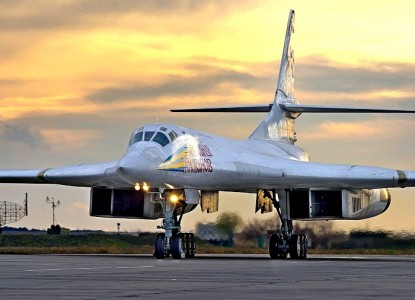 Two Russian military aircraft caused panic in the US, when at least one news agency reported, Russia's nuclear bombers "entered American air space". US and Canadian forces have taken an unusual step to clarify the situation, assure the public through social networks, that Russian bombers did not leave the international airspace.

Two Tu-160 (NATO classification - Blackjack) We were on a training mission and flew in the identification zone air defense of Canada somewhere in the Arctic. There they were intercepted aircraft Canadian Air Force CF-18 Hornet, who then handed them over to the fighters of the US Air Force F-22 Raptor, which took off from the base Elmendorf-Richardson in Alaska.

Identification defense zones are part of the international airspace, which countries use to protect its territorial airspace. Such zones have been created by the US during the Cold War, and today they allow countries to advance to study aircraft, included in their national airspace. The area of ​​such a zone is typically about two hundred miles.

The United States has air defense identification zone on the west and east coasts, as well as along the Gulf of Mexico. Canada has two such zones. Arctic Air Defense Identification Zone Canada, which included the Russian aircraft, It has recently been extended and now includes previously excluded Arctic territory. According to the US Federal Aviation Administration, all aircraft, included in the VOP American identification zone, both domestic, and foreign, must submit, activate and close the flight plan with the appropriate aviation facilities. Foreign civil aircraft must provide a report on his location of at least one hour before the penetration of the air defense identification zone.

In international practice, there is no generally accepted rules for air defense identification zone, and each country uses them in its own way. No country does not consider them part of its airspace, and if the foreign military aircraft enters such zone, it is usually intercept local fighters, but always subsequently left the "guest" at rest.

Nevertheless, at least, one major American news publication reported, that Russian bombers "entered American air space". If this was indeed the case, it would mean, that Russian bombers entered the airspace of the United States or Canada at a distance of 12 nautical miles. In fact, were the bombers, probably, a hundred or more miles from Canada.

Tu-160 strategic bomber is a heavy long-range aviation. The aircraft was developed in the Soviet Union during the Cold War and is still used by the Russian Air Force. Bomber, reminiscent of an American B-1 Lancer, inflicted air strikes on the positions of the terrorists in Syria. The aircraft can carry cruise missiles with nuclear warheads. The Tu-160 has a very large range, which allows him to make non-stop flights along the US and Canada on a regular basis. For the US and Canada this bomber can be a very serious threat, If it appears at a distance 12 nautical miles from the North America.

In flight, Russian bombers was not unusual. Russian bomber flights are usually performed near the airspace of Canada and the US for the simple reason, that the Earth is round, and the huge size of the US and Canada and their proximity to Russia is, that the aircraft Tu-160, flying to the north or to the east of Russia, fly towards North America. 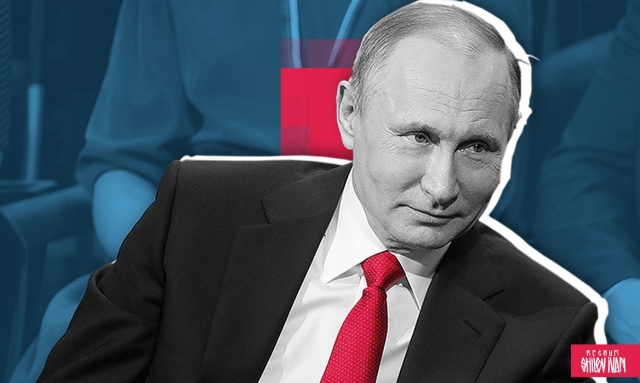 Analytics New government in Moldova: Sandu may disappoint not only Russia, but also Ukraine