South Korea announced the development of its own "Iron Dome" 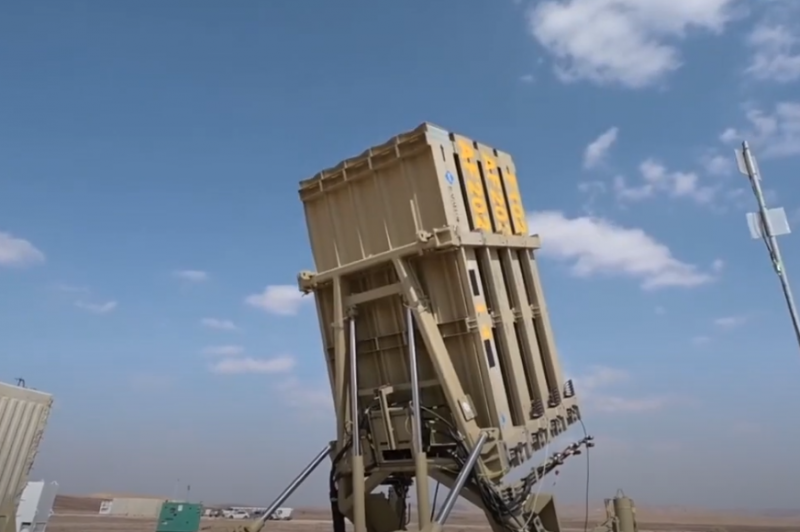 South Korea will create its own air defense system, similar to Israeli “Železnomu dome”. Defense procurement department of the republic (DAPA) announced the start of work.

The South Korean military decided to create its own missile defense system similar to the Israeli “Železnomu dome”. Although the first information about the intention to develop such a system appeared in 2017 year, more detailed plans were announced only in the past.

According to a new defense project on 2021-2025 of the year, published at the end 2020 of the year, The Ministry of Defense of South Korea was going to put into service its own air defense-missile defense system, similar to Israeli. With regard to the start of work, it was reported, what they should have started “in the next five years”. In total, South Korea intends to allocate 253 billion, 2,56 billion dollars of which will go to the creation of a new anti-aircraft system.

Now specific terms of development have been determined.. The beginning of work on the system of the Department of Defense Procurements of the Republic (DAPA) called 2022 year, completion – circa 2035. Other details have not yet been reported.. The only thing, what can be argued about – a new complex is being created to protect against North Korean missiles, the development of which in the DPRK does not stop.

note, that SAM “Iron dome” is in service with the armies of Israel and the United States. In addition, the Americans, based on the Israeli complex, are developing a mobile anti-aircraft system called “Indestructible shield”.