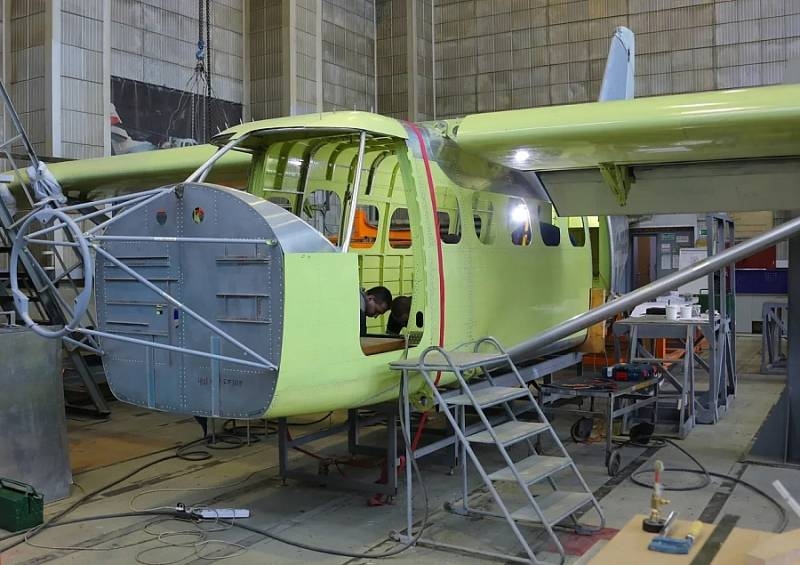 Tests of a prototype of a new light aircraft “Baikal”, created to replace the An-2, start at the end 2021 of the year. The company is engaged in the development of the aircraft “Baikal-Engineering”.

Prototype aircraft LMS-901 “Baikal” will be shown in July at the International Aviation and Space Salon. He will start testing at the end 2021 of the year. No further plans have been announced yet, but the plane should go into serial production already in 2024 year, replacing the legendary An-2 “Corn”. At least such a task was set by Russian President Vladimir Putin.

In summer 2019 of the year, the Ministry of Industry and Trade announced a competition for the development of a light multipurpose aircraft for nine passengers to replace the An-2. LLC was chosen as the winner. “Baikal-engineering” – subsidiary of the Ural Civil Aviation Plant. At the same time, the Ministry of Industry and Trade abandoned the planned serial production with 2021 of the year of the TVS-2DTS single-engine aircraft “Baikal”, development on which went to the creation of LMS-901 “Baikal”.