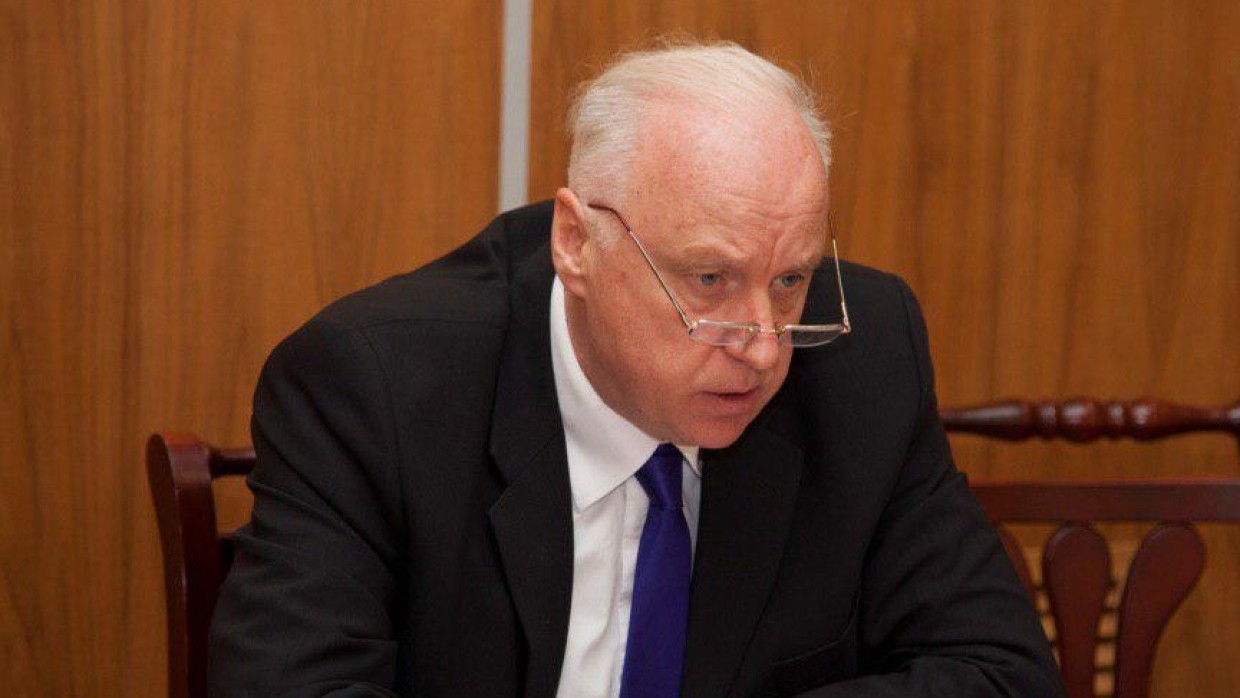 Moscow, 7 April. To establish all the circumstances of the case of attempted murder of a child in the Leningrad Region, it is necessary to involve a ballistics expert in order to determine the place of the shot.

The corresponding instruction was given by the Chairman of the Investigative Committee of Russia Alexander Bastrykin. During an operational meeting in the format of a video conference with representatives of other investigating authorities, he heard reports on the progress of investigations into reports of committed crimes..

The head of the department also drew attention to the case of the death of two students in the Sakhalin region. He insisted on checking the health of the equipment, in particular electric water heaters, installed in the hostel, where were the bodies of young people found. The investigation is controlled by the central office of the UK. Preliminary cause of death is called electric shock..

A minor resident of Kingisepp almost died while playing on the playground. The boy complained of acute pain in the neck. Doctors later removed a bullet from the child's body. He was previously operated on, he is now in a satisfactory condition.