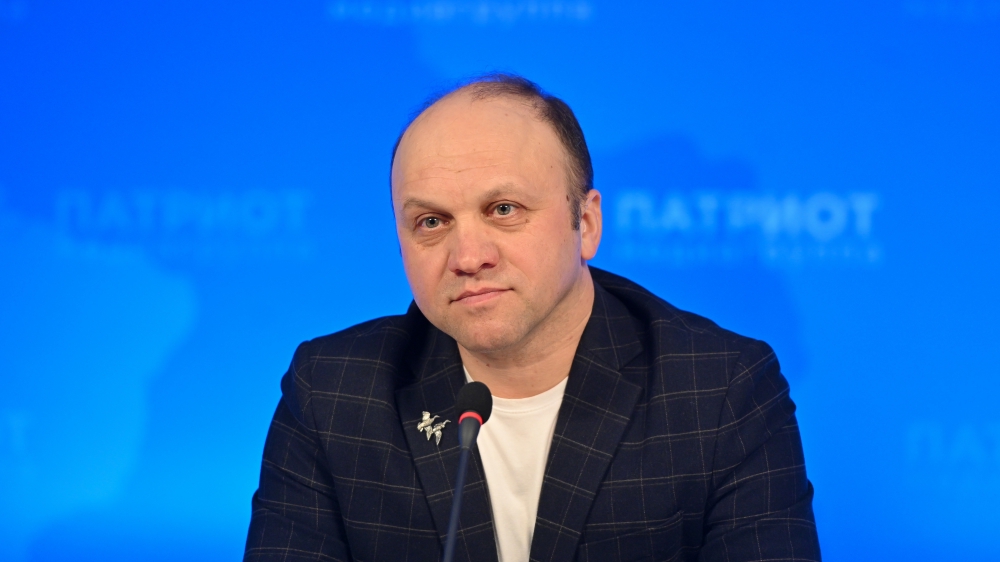 Aggressive behavior of animal rights activists will help to overcome round tables, said the candidate of biological sciences, the author of the YouTube channel "A pair of each creature" Pavel Glazkov at a press conference FAN and Patriot Media Group.

“When aggression begins, all arguments end. It is necessary to organize round tables for discussions. People often lack education, information, and maybe, the round table will clarify everything for them ", - commented Glazkov of the situation, when animal rights defenders rushed at their opponents with their fists.

Glazkov also believes, that it is necessary to create a unified information field not only by phone, but also on social networks, where residents can quickly report stray dogs to the administration of settlements. It will help solve problems with stray animals., and the townspeople will be able to quickly record the results of the actions of veterinarians, trapping.

The biologist noted, that in addition to this, it is necessary to carry out preventive work with the population, and, in particular, with schoolchildren. They need to explain, that throwing animals away is not humane, and also tell, what to do, if a dog attacked. According to Glazkov, he has no data even on the approximate number of dog herds in Russia, and such statistics hardly exist. but, according to his observations, the number of stray dogs in St. Petersburg has dropped sharply.

“The problem is still there, it needs to be controlled, since dogs breed constantly. And attacks on people also occur regularly., and, what's the worst, for children. A pack of dogs can tear a child to pieces in a matter of minutes ", - noted Glazkov.

FAN previously told, that the participants in the hearings in the Public Chamber of the Russian Federation, dedicated to the problem of stray animals, Maxim Parfiriev, Alexander Kulagin and Svetlana Ilyinskaya were attacked by zoo radicals in the center of Moscow.