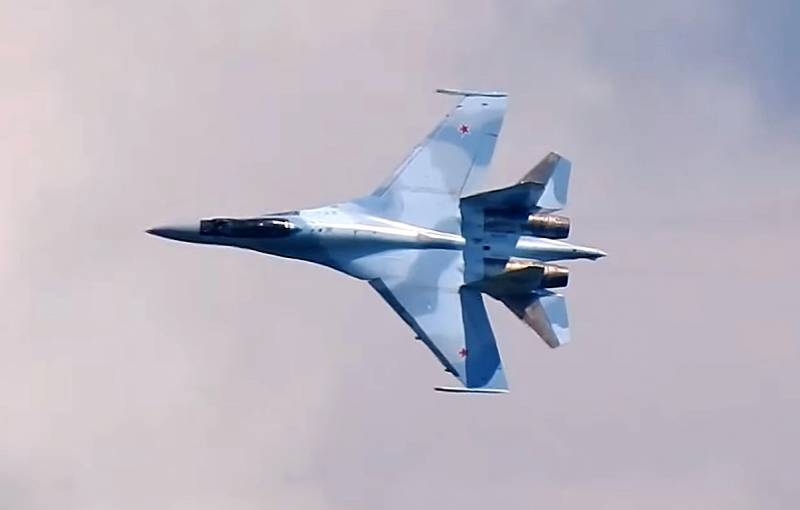 US State Department worries about Egypt's possible purchase of Russian Su-35 fighters. This is stated in the widespread statement of the head of the press service of the State Department Ned Price..

On Tuesday, the head of the US Department of State Anthony Blinken held a telephone conversation with his Egyptian counterpart Sameh Shukri, during which he expressed concern about the possible acquisition by the Egyptian Air Force of Russian Su-35 fighters. Also, by tradition, US Expresses Human Rights Concern in Egypt.

Secretary of State Expresses Human Rights Concerns, that, as he stressed, will be key to US-Egyptian bilateral relations, and Egypt's potential purchase of Su-35 fighters from Russia
– said in a statement by the State Department.

Egypt made a decision to purchase multifunctional Su-35 fighters and related weapons against the background of the arrival of American F-35 fighters in the Israeli Air Force. Is this statement true – not known, in Egypt itself they do not comment on the deal.

AT 2019 year, after the appearance of information about the deal concluded between Egypt and Russia on fighters, The United States threatened Cairo with imposing Turkish-like sanctions over the acquisition of Russian military equipment. According to US media, a joint letter from the Pentagon and the US State Department with threats was received by the country's defense minister, however in Egypt they called it “interference in internal affairs” and declared, that they are not going to give up Russian weapons.

The first Su-35 Cairo was supposed to receive at the end 2020 of the year, fully contract for 24 (according to other information – 26) fighters will be executed by 2023 year. 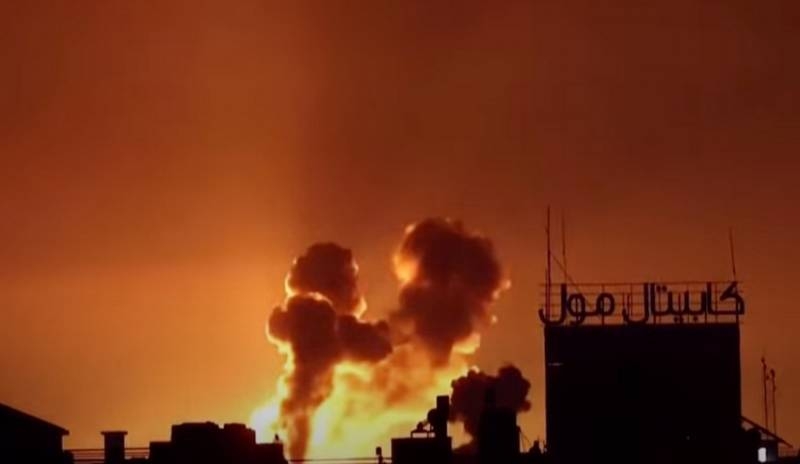