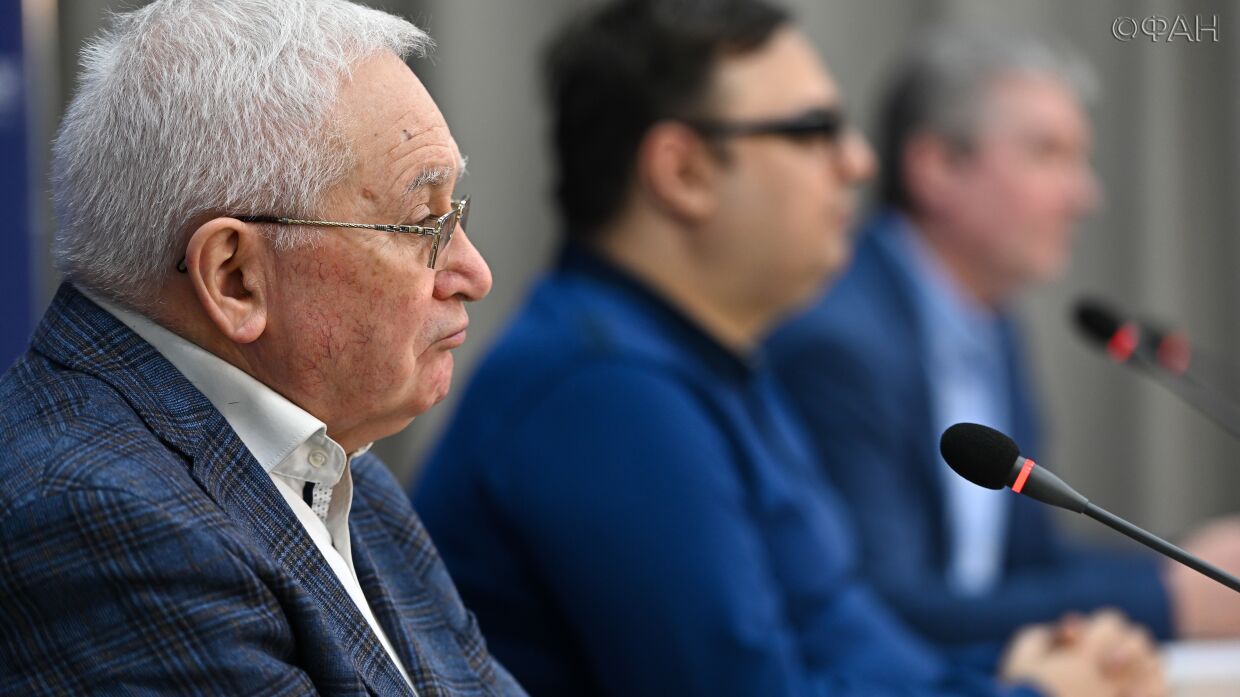 Political scientist and journalist Yuri Svetov sure, that the current representatives of the Russian government should not repeat the mistakes of the Soviet Union and get involved in an arms race. During the press conference, organized Patriot Media Group and FAN, He said, why is it important to do the affairs of your country, while not forgetting about foreign policy interests.

"All, what happened in recent years in the Soviet Union, caused enormous damage to the Russian Federation and the Russians as a state-forming people, because money never reached them ", - said the politician.

He considers, that first of all you need to think about your own country, but you shouldn't forget about external political interests either. Svetov emphasized, that the conduct of real geopolitics should be commensurate with the possibilities.

“We showed, what and how can we do. Under conversations, that the Russian army is a bucket with "rusty nuts", we have re-equipped the armed forces, have done a lot with the navy, first of all, with nuclear submarine fleet. Under the ridicule and bullying from the outside, we were able to make a new supersonic weapon. Here are the methods for answering calls, which we have ", - said a participant in the press conference.

Worlds sure, that you need to use exactly those resources, which are in abundance in the country - industrial achievements, science and education, in the last two he sees the most powerful potential. Russia, in his opinion, should become a world educational center.

“Don't forget, how many people from all over the world studied in the Soviet Union, and then these people left and told the world, About, what happened. Talking about Africa, important to remember not about missiles, which our government supplied there, and that, that the presidents of many of its countries were educated in the USSR, remember and respect our country ", - stressed Svetov.