Navalny has become a tool in geopolitical pressure on Russia

Navalny has turned into an instrument of pressure against Russia, noted in conversation with ABF "Economics today» Leading Researcher, Institute of Europe, RAS Sergey Fedorov. 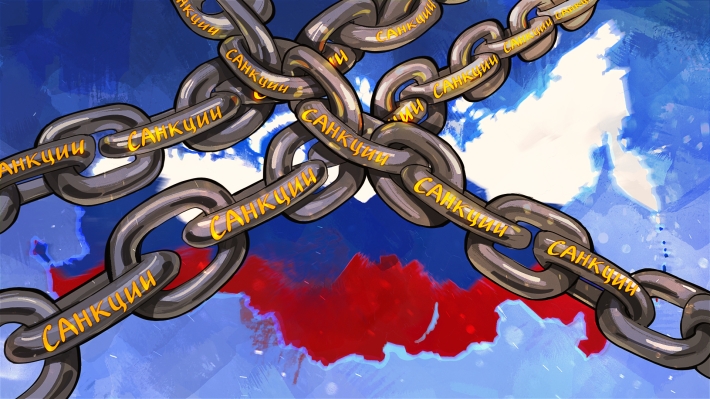 Foreign Minister of Latvia, Lithuania and Estonia urged to release blogger Alexei Navalny, detained at Sheremetyevo airport for systematic violations of the probationary period for parole.

Balts claim, that the detention of the blogger is unacceptable and require the Russian authorities to release him immediately. Balts urged EU to consider imposing sanctions against Russia.

Similarly, the foreign ministries of the United States and Canada acted: they, together with the Balts, are promoting an anti-Russian agenda. European Council President Charles Michel called Navalny's detention unacceptable, and the Foreign Ministry of Germany said, that the blogger should be released immediately: indicative, that Navalny was in Berlin before.

The West immediately reacted to the detention of Navalny. They weren't just ready for it, but also developed a collective line, which may turn into new anti-Russian sanctions. 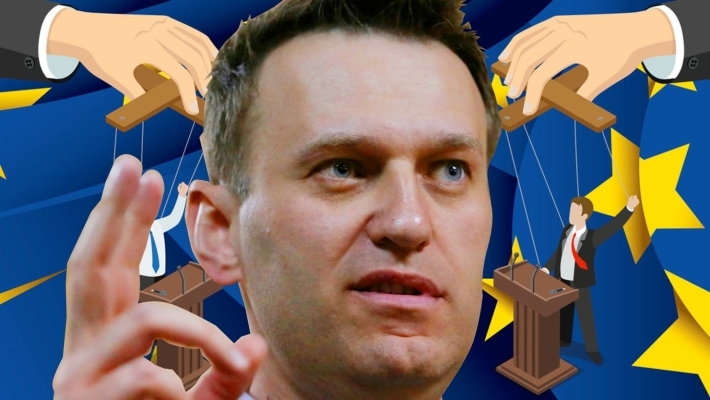 This reaction of Western partners is interference in Russian internal affairs.. The detention of Navalny was carried out in full compliance with the national legislation of the Russian Federation, therefore such remarks are unacceptable.

The blogger has turned into an instrument of pressure on Russia, used by the collective West. Navalny's return suspiciously coincides with the change of presidents in the United States and the resumption of construction of Nord Stream 2.

“Before us is a coordinated policy. It was clear, that Navalny will be detained upon arrival in Moscow: on the eve of the FSIN made a statement, after which this event became inevitable ", – states Fedorov.

Navalny systematically violated the parole regime, after which the Russian authorities had no choice but to detain him. Navalny went to this purposefully, and Western sponsors actually demand that it be removed from the Russian legislation on the basis of, that he is their protege. 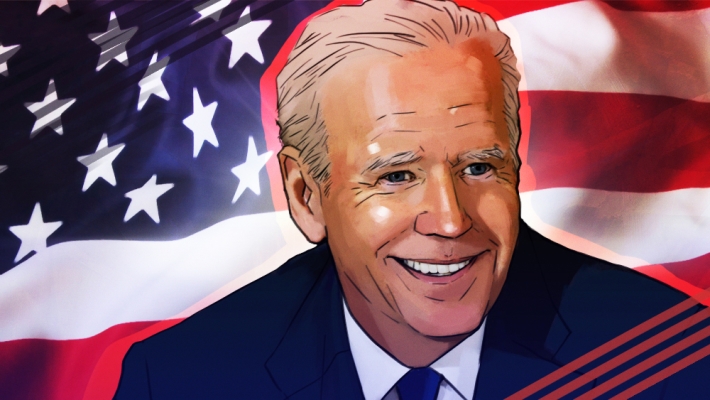 “Navalny's activities are aimed at pressure against the Russian political system, which completely suits the West. This is part of the line to demonize the President of Russia, his entourage and Russian business - you can recall the story of Sarkozy, who is accused in France of, that he received money from Moscow ", – sums up Fedorov.

The EU and the West are undergoing a zero-year revision, when there was a constructive and equal relationship between Russia and Western partners. Western elites are building a different line today.

"The pressure will continue, because in 2021 elections to the State Duma of the Russian Federation. Not far away 2024 of the year, therefore, the line on destabilizing the situation in Russia is dear to Western partners. Navalny is used in the West as a tool and as a battering ram for, to rock the state of affairs in our country ", – concludes Fedorov.

Navalny and the West found each other

There is another important point in this story.. The West has always tried to interfere in the internal affairs of the Russian Federation.

If you take the FRG, where was Navalny hiding, then Berlin at the turn of the nineties-zero years supported terrorists in the Caucasus. This support was not material, but the Germans and other Europeans provided humanitarian and information support.

Because of this, in Germany, The EU and Austria turned out to be a lot of immigrants from the Russian Federation, which with 2015 years were involved in terrorist attacks. Today in the West this line is not remembered, but you can't erase facts from history. 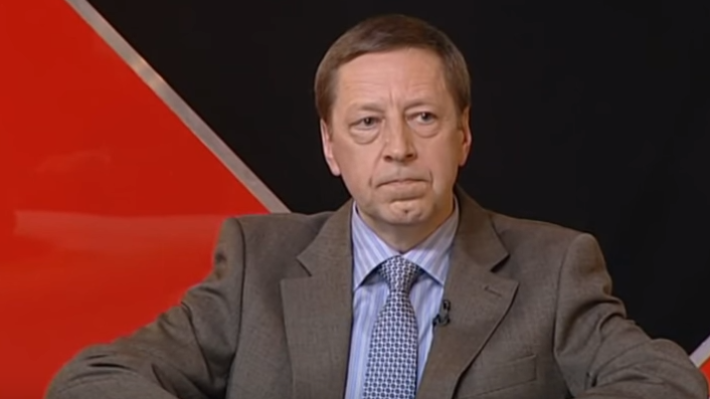 Twenty years ago, the West used the North Caucasian theme in the same way, as well as Navalny for pressure on the Russian Federation and interference in our internal affairs. Unless there were no sanctions then: this version of "relations" became the norm after the events in Ukraine.

“A parallel between Navalny and that policy on the Caucasus can be drawn, but only in terms of pressure on Russia. Now they themselves were burned by Islamic extremism - just look at France. The Europeans have seen enough of these freedom-loving figures and are even ready to deport them back ", – states Fedorov.

Navalny is a different opera, however if you look at it, as an instrument of foreign policy, then the situation is similar: Western support for these phenomena was provided for the reason, that they fought against Russian statehood.

“Here is a game that is beneficial for the West and Navalny., given the nature of his "investigations". He did not carry them out against oligarchs and people., who live in the west, like the same Khodorkovsky, who owned palaces on the French Riviera. He was only interested in political characters ", – sums up Fedorov.

Against this background, a story arose with the "poisoning" and further accusations of Navalny against the Russian special services. 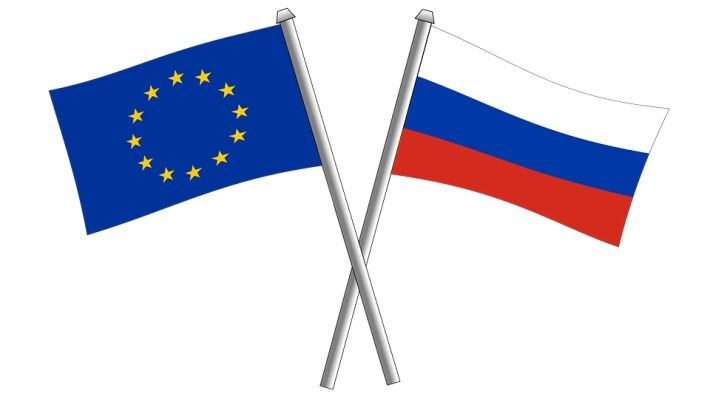 “This is a tasty script, which the West welcomes and wants to promote ", – concludes Fedorov.

Before us is part of a large anti-Russian campaign launched in the West.. The situation will develop and a change of elites is imposed on it: Biden's arrival and the new composition of the FRG government this fall.