Ukrainian observer: During the Zapad-2021 exercise, Russia will work out a "modern blitzkrieg" near the borders of Ukraine and NATO Command post exercise "West-2021" to be held in September at Russian and Belarusian training grounds. At the same time, the Ukrainian author decided to enhance the "media effect", stating, that during the exercise "Russia will work out a modern blitzkrieg near the borders of Ukraine and NATO". At the same time, NATO exercises, which more and more often pass near the borders of the Russian Federation and the Republic of Belarus, including exercises with the involvement of the Ukrainian military, For some reason they don't call "blitzkrieg working off" in Ukraine.

From more than engaged material by a Ukrainian author:

Russian large-scale exercises always become the epicenter of tension, special, when they pass near the territory of Ukraine and NATO member countries. Joint Russian-Belarusian exercises "West-2021" will be no exception.
In Ukraine, concern is expressed about, that during the KSHU "West-2021" plans to pay special attention to "the rapid transition from one type of warfare to another - with the creation of a complex dynamic situation". Attention is also drawn to the fact, that it is planned to practice the actions of units in isolation from the main forces, conducting deep raids and bypassing enemy forces.

And already traditionally, attention was paid to the so-called Suwalki corridor. To "remind of the threat", author, once again for the Ukrainian press, He writes, that “Russia will consider the KSHU“ West-2021 ”as a rehearsal of possible actions not only against Ukraine, but also against the Baltics and Poland ". This kind of statement, worth noting, have become familiar to Russia's western neighbors, inclined to please certain interests to represent practically any maneuvers of the RF Armed Forces as "a clear threat to the Western world and democracy".

Recall, that earlier in the Ukrainian press there was a material about Russia allegedly considering the option of "marching from Crimea to the Kherson region for gaining control over the dam of the North Crimean Canal". 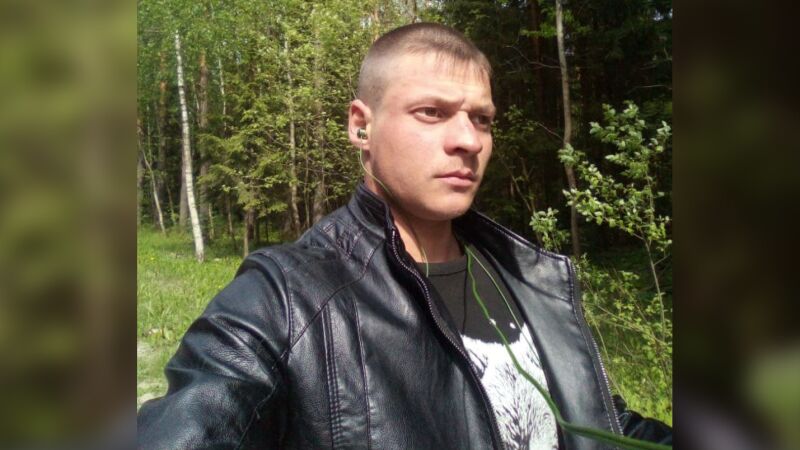 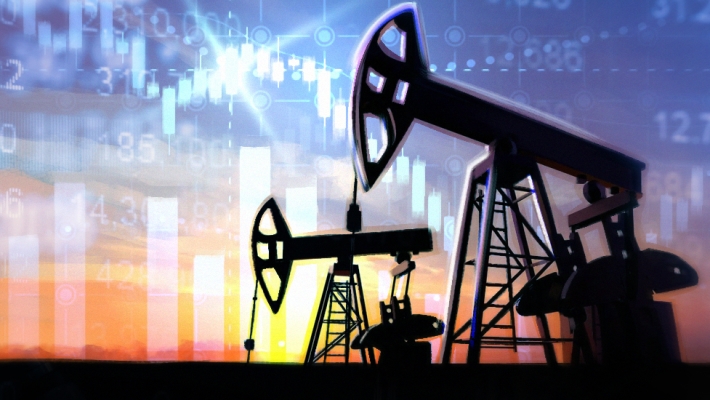 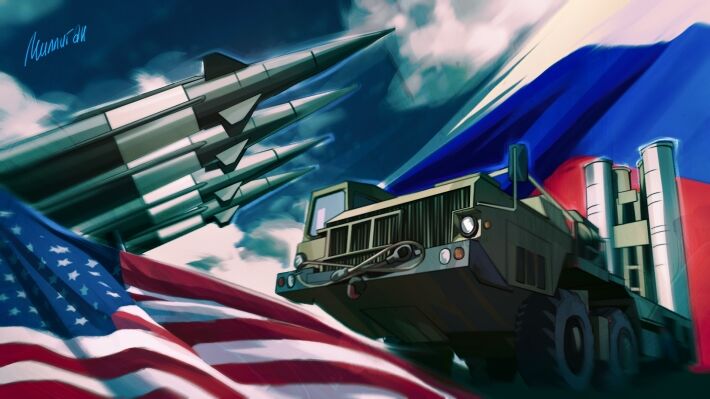