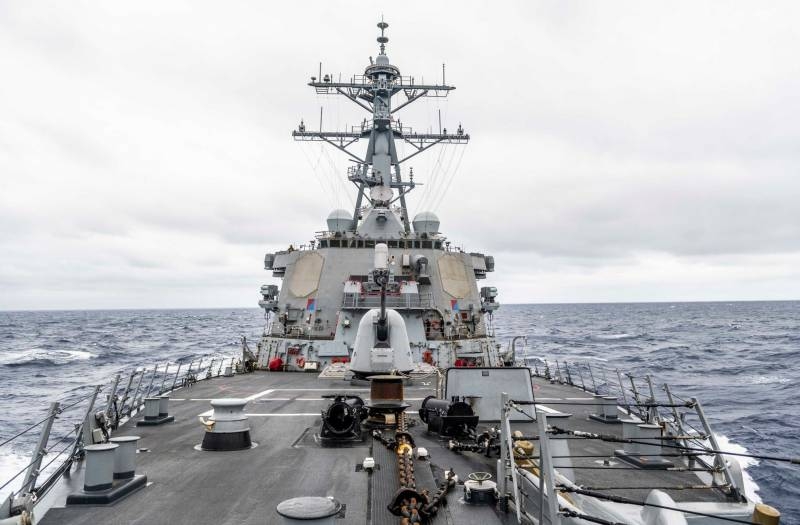 The US military disputes Vietnam's rights to a part of the South China Sea around the resort island. Therefore, on Thursday, the US Navy destroyer "John McCain" conducted an operation in the area to ensure freedom of navigation..

Reported by the press service of the 7th Fleet of the United States Navy.

Он состоит из 16 islands, most of which are uninhabited. The main island of the Kon Son archipelago is home to several beach resorts and fishing villages.

The ship conducted standard operations in the declared territorial waters of Vietnam, to challenge his excessive maritime claims, preserve access and freedom of navigation in accordance with international law.
– according to the press service of the 7th US Navy Fleet.

Vietnam claims, that his maritime domain extends to Kon Dao. But in the report of the US State Department for 1983 year said, what islands “not close enough to mainland Vietnam”, to be considered the baseline of its territorial waters.

As seen, and in this case, the United States is trying to position itself in the role of the world gendarme – even there, where about “assistance” no one asks at all.