Educational materials
Equipment
weaponry
New on site
Analytics All benefits can be returned to Russian labor veterans
Analytics Political scientist Goguadze told, why Navalny was expelled from Germany
Analytics Folk signs on 19 January: how will Epiphany water help?
news Israel press: The Knesset is not immune from what happened to the American Capitol
news US Army to adopt drones to deliver ammunition to the battlefield
Instagram @ soldat.pro
…

"May collapse in the air": the press of Ukraine appreciated the first flight of the Il-114-300 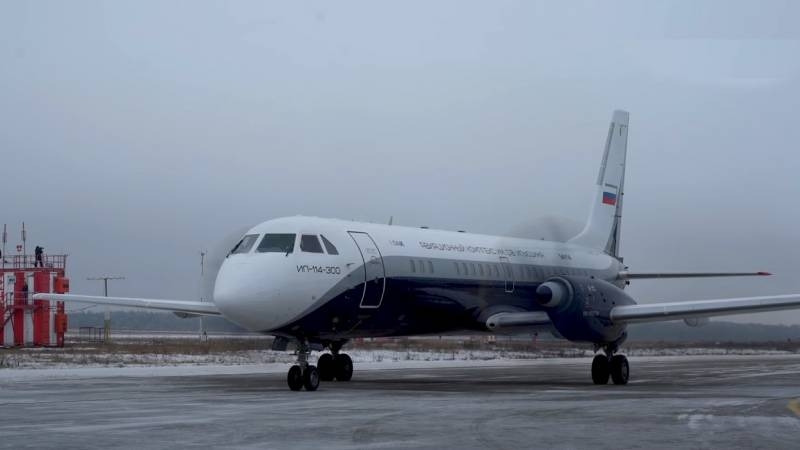 A new plane from the old backlog

Defense Express claims, what, despite, what video, laid out by UAC, was done for advertising purposes, it clearly shows the "substandard condition of the new fuselage".

explained, that the new car was made from the old stock - on the basis of the finished Il-114 glider No. 01-08, which was built in 1994 year at an aircraft plant in Tashkent. Previously, this aircraft was in storage for a long time (from 2001 of the year) in LII them. Gromov in Zhukovsky, and 2016 year, with the launch of the program to create the IL-114-300, was sent for recycling.

Another victory was celebrated in Russia […] A car, on the modernization of which in the Russian Federation began to work in 2016 year, finally rose into the air and spent there 7 minutes
– пишет Defence Express, pointing, that the basic version of the aircraft, released in a "minor series" from 18 units, "Turned out to be of no use to anyone".

allegedly, sanctions and the critical need to replace a large An-24 fleet (the youngest of whom already 40 years) “Forced Russians to look for at least some alternatives and nothing better, how to revive the old project under the guise of a supposedly new aircraft of completely domestic production, in the Russian Federation did not come up with ". 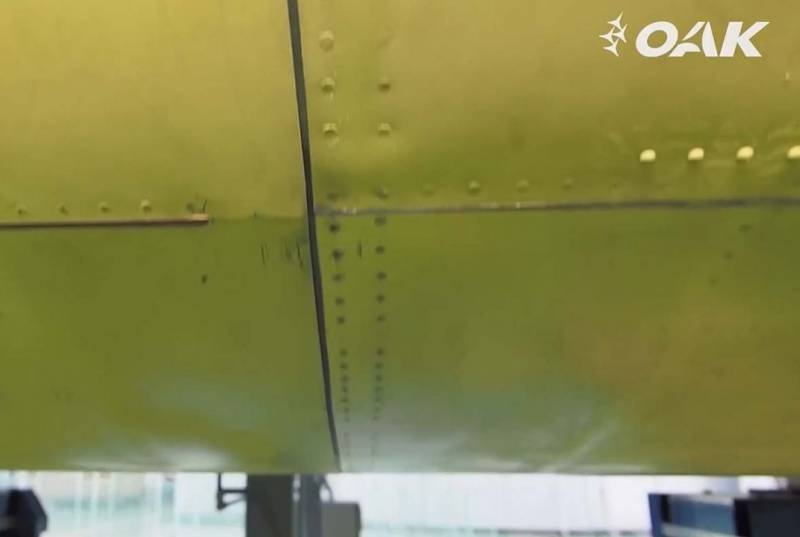 "May collapse in the air"

As the newspaper writes, in the KLA convince, that the Il-114-300 can be operated at unequipped airfields, including unpaved runways (the certificate of the original Il-114 did not allow this). To do this, it was equipped with a reinforced chassis and a built-in gangway for passengers..

However, will this help "low-wing" to take off from the trans-Ural airfields (most of which do not have hard-surface runways) in extreme conditions (like this, eg, makes An-24) quite an interesting question
– explained on the pages of Defense Express, which indicates, that even in advertising there were some mistakes.

So on 1:42 shows a part of the fuselage with very questionable seams and a "fold" of metal at the joints
– the press explains, thinking, what a similar marriage (especially if it is typical) can cause depressurization of the fuselage and destruction of the aircraft in the air.

However, a number of Ukrainian users did not appreciate the critical tone of the publication.. And there are reasons for this: while Russia is successfully developing new models, in the independent aircraft industry is following the path of confident destruction - in recent years not a single new aircraft has been created.

Pot calls the kettle black. Us to the Russian military-industrial complex as to the moon on foot
– writes one of the readers. 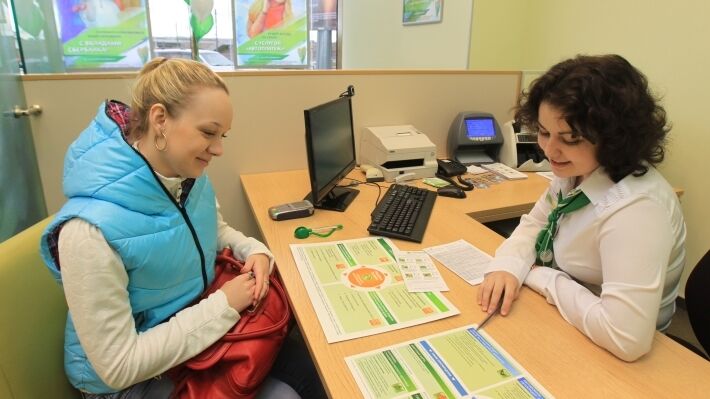 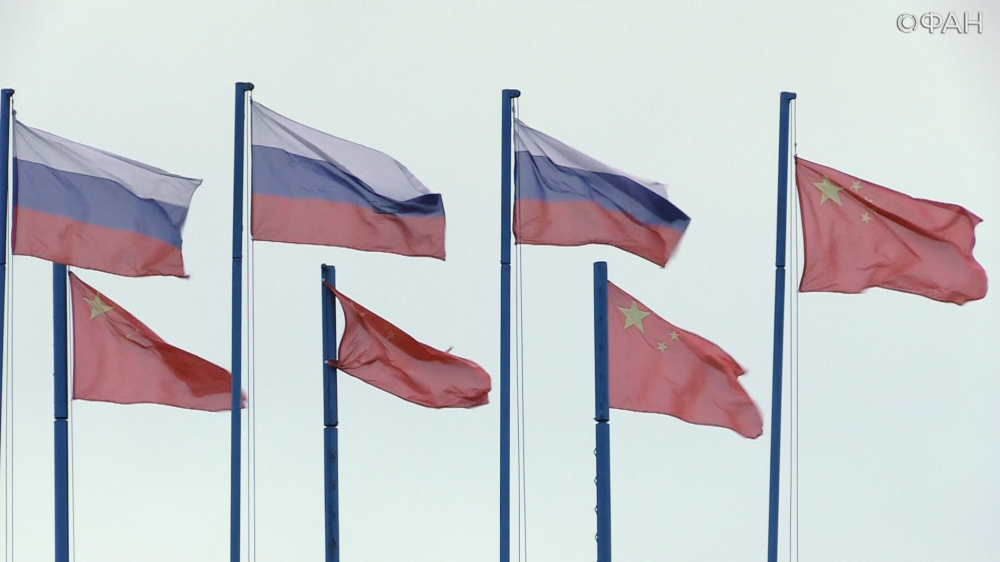