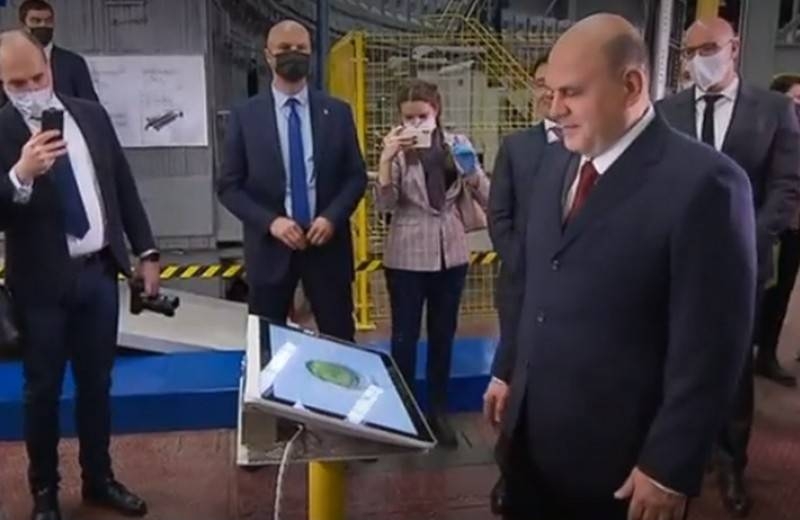 We are present today at a unique event, and this would be impossible without strong fundamental science
- said the head of the Russian government.

The prime minister explained, that the NICA complex in Dubna will be followed by the implementation of the SKIF megaproject in Novosibirsk and a number of installations within the framework of the federal scientific and technical program for the development of synchrotron and neural research.

Without such experimental bases, the movement of modern science is simply impossible.. It is thanks to them that Russia will become one of the leaders in the field of fundamental research in nuclear physics.(…)
– added Mishustin.

In early November, the Dubna Institute received the first magnet for NICA. It weighs about 120 tons and is a key element of the device. The element was manufactured according to the project of Russian scientists at the Italian enterprise ASG superconductors, and then transported to Dubna.

Heavy ion accelerator NICA built as part of Russian mega-science projects. Accelerator main ring length - 336 m. On Friday, the second stage of the NICA accelerator complex, a superconducting intermediate synchrotron booster, was launched, which will accelerate gold ions to energies 578 megaelectronvolts per nucleon. This is the penultimate major element of the accelerator complex., after its launch, only the large collider ring remains to be launched.

The entire collider complex, As expected, will be completed by 2022 year, but experiments are already underway on the installation. The main task of the complex – study of high energy physics and other areas, including studying the structure of the Universe immediately after the Big Bang, which happened order 13 billion years ago.