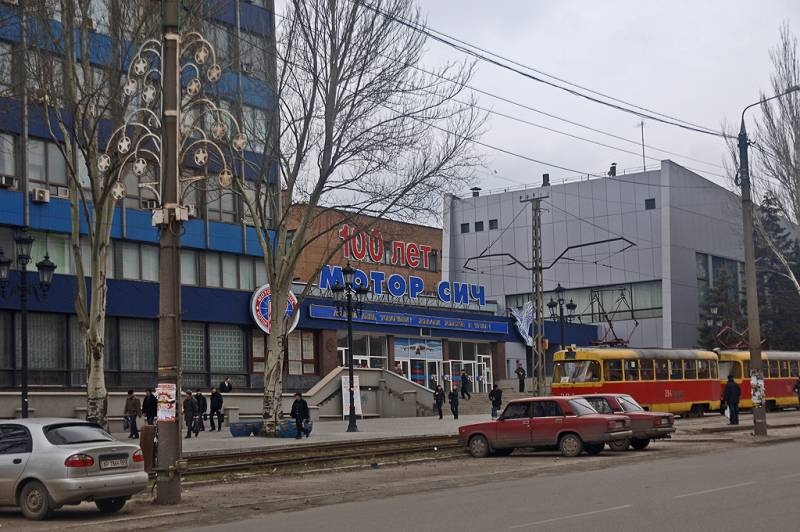 Skyrizon and Xinwei Technology from China are investors in Motor Sich and partners in the Ukrainian industrial group DCH. Chinese business plans to sue Ukraine for a problem deal on Motor Sich 3,5 billion.

The plaintiffs will be represented by three international law firms, established as one of the most reputable in the world. This is WilmerHale, DLA Piper и Bird & Bird. Arzinger was involved as consultants on Ukrainian legislation.

reportedly, among the partners of the mentioned international companies there are specialists, whose names are known even to people, far from jurisprudence. Among them, eg, can be called the former FBI director Robert Mueller.

Before filing a claim with arbitration, Chinese companies 4 September they applied to the Ministry of Justice of Ukraine with notification of an investment dispute and their claims for the amount 3,5 billion.

Last year, Motor Sich announced its intention to sell half of the company's shares to the Chinese., but the Ukrainian authorities demanded to stop the deal and freeze the company's accounts. The United States also expressed dissatisfaction with the deal. apparently, from the American filing everything happened. As a result, Chinese companies are unable to exercise their property rights due to the actions of Ukrainian government agencies. They regard these steps by Kiev as an attempt to "expropriate their investments".