Armenia appealed to Baku with a request to postpone the withdrawal of troops from the Kalbajar region. Baku response received 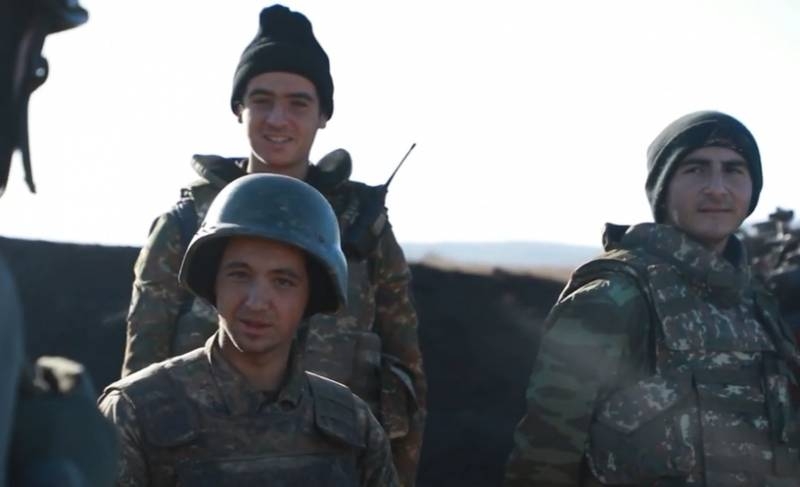 It became known, that the Armenian authorities informed about the inability to have time to withdraw all troops from the Kelbajar region in time, which are established by a previously signed agreement. Recall, that on the basis of the agreement, the Armenian troops must leave the territory of Karabakh and adjacent regions, which de jure belong to Azerbaijan.

Azerbaijan noted, that the Armenian side indirectly (through RF) appealed to Baku with a request to move the schedule (delay) withdrawal of troops from the aforementioned Kelbajar region. The reason is the limited capacity of the road, connecting the Kelbajar region with the Republic of Armenia. Not only military columns go along it, but also civilians. The road is congested and cannot cope with the flows at the moment.

Baku reports, that they received such a request from Yerevan from the Russian side.

According to recent reports, the authorities of the Republic of Azerbaijan decided to satisfy the request.

This is done for humanitarian reasons.
Meanwhile, reports are coming from Karabakh about a large number of unidentified victims of the recently stopped conflict.. Many soldiers are still missing. One of the reasons is that strikes were also struck in remote areas in mountainous terrain., where the sanitary brigades have not yet been able to get to export the "cargo 200". But operations of this nature are carried out throughout the territory of Karabakh and in the adjacent regions., where fighting was going on.