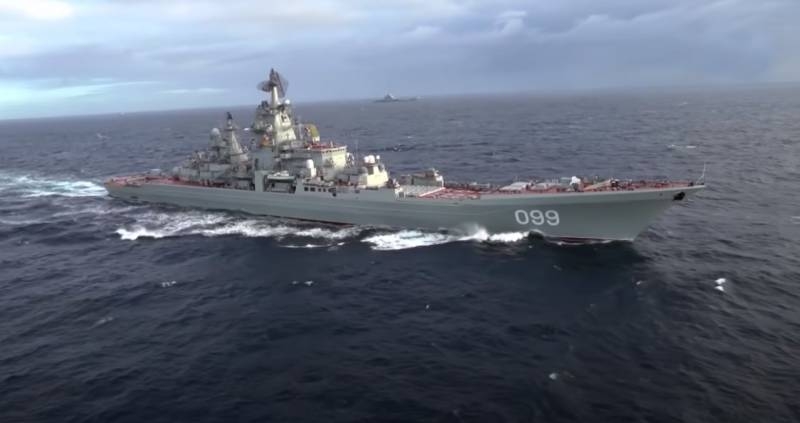 Cruiser "Admiral Nakhimov" – the prototype of the future "battleships"

The need to overcome naval defense to enter operational space requires the creation of a new class of ships, who will be the reincarnation of battleships, who managed to retire.

This opinion is voiced by the American expert on naval issues Robert Farley from the University of Kentucky.. In his words, a powerful ship should appear, able to win a naval battle on his own or be the core of a naval group, and also be able to destroy ground targets, including opening defense systems A2AD.

The so-called A2AD anti-access zones were first created at the Russian borders in Kaliningrad and Crimea, however, the author discusses the need to break through a similar naval defense, organized by China on the inner chain of islands around the country. In his words, ships needed, who can operate in the area, despite the threat of the use of ballistic and winged (including hypersonic) anti-ship missiles - all of them are capable of destroying American aircraft carriers.

In this regard, the Pentagon demands to increase the range of combat aircraft., bringing it to 1 800 km. However, China is also developing new missiles., increasing the range of their flight. As the expert believes, this race does not necessarily end with a US victory. Therefore, you need to look for other ways to break through the defense.

New "battleship" – this is the idea of ​​solving this problem in another way. The solution would be to simply bring the ship into the range of Chinese missiles and fight them in battle according to the basic principle of the battleship: he is "not afraid" and is ready to take blows - says Farley.

In his words, to some extent, there are already predecessors of a new class of ships. for example, the Russian cruiser "Admiral Nakhimov" goes to a kind of record, which after modernization will receive 174 vertical launchers, 80 of them to combat surface targets and 94 anti-aircraft design.

Given all this, the creation of a "battleship" of the United States would not be a particularly strange invention, but a new leap, continuation of a certain trend – says the author.

British concept ship of the future

In his words, in the final form, the new battleship must have a displacement of at least 30 thousand. t and be equipped with a nuclear power plant. About 300 MW of energy will provide high travel speed - more than 30 knots, which will allow you to leave the rocket attack zone for many kilometers. On the other hand, a lot of energy is required to power promising self-defense systems - lasers and microwave weapons. They will appear in the coming years, the expert assures, and won't need ammunition, only in energy.

For passive defense, there is no need to install heavy armor on historical battleships, since the hit of a hypersonic projectile will still disable any ship. It is enough to equip the pennant with a solid steel structure, relying mainly on missile launchers and nuclear reactors for defense.

As a means of attack, it is proposed to use railguns and conventional missile systems for various purposes. (MLP, PLO, PKR, ground strike) – 300-400 VCU.

It's definitely more, than in the case of the Russian cruiser "Admiral Nakhimov", since each US universal launcher can carry up to four missiles, Farley believes.

The appearance of "battleships" could call into question the justification of the current Chinese and Russian investments in the Navy (ICAHT) and force geopolitical opponents to develop and invest in entirely new funds [defense], which in itself would weaken them without starting a war - the American expert concludes. 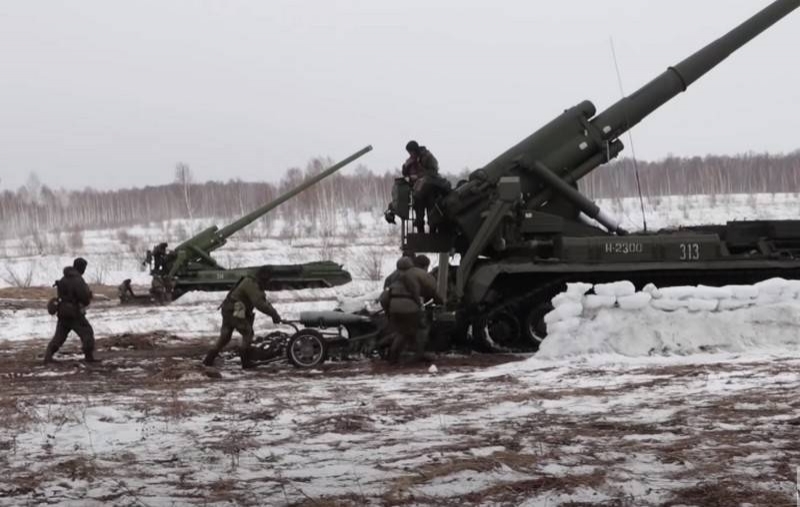 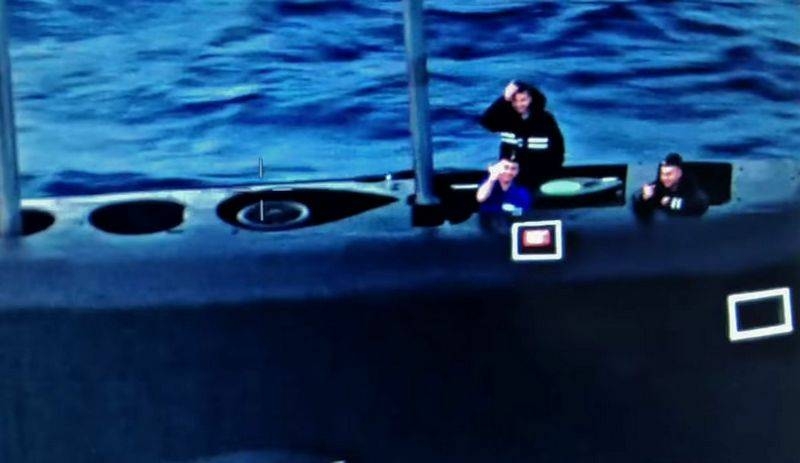