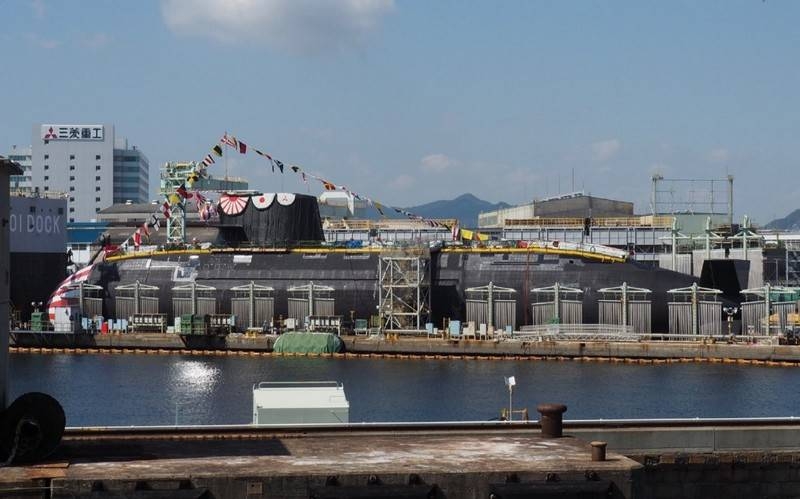 NAPL “Taigai” (JS Taigei – “Big whale”) SS 513 is the next generation lead submarine, which replaces the class submarines “Soryu” (Soryu). The new submarine retains the general shape of the Soryu submarine hull., but has a number of design changes. The cutting of the Taigei submarine was significantly reduced, which, As expected, will be “entered” into the case to reduce hydrodynamic resistance and improve noise characteristics. Besides, significant changes have undergone “insides” submarine.

reported, that the submarine has an improved snorkel system in order to reduce the signature, GAS new generation, new sound-absorbing materials are used to reduce the visibility of the submarine. The submarine will receive a complex to counter torpedoes (TCM), which throws out false targets.

The main difference between NAPL “Taigai” from the previous generation “Soryu” – abandonment of the Stirling engine. Instead, new lithium-ion batteries are installed.

In total, the Japanese Navy intends to commission 7 NPL of this class. It is assumed, what's the head “Taigai” will be handed over to the fleet in March 2022 of the year, two more submarines are under construction, there is no information about the rest of the bookmark.

The last submarine of the previous generation “Soryu”, named “Toryu” (“Fighting dragon”), It was launched 6 November 2019 of the year. 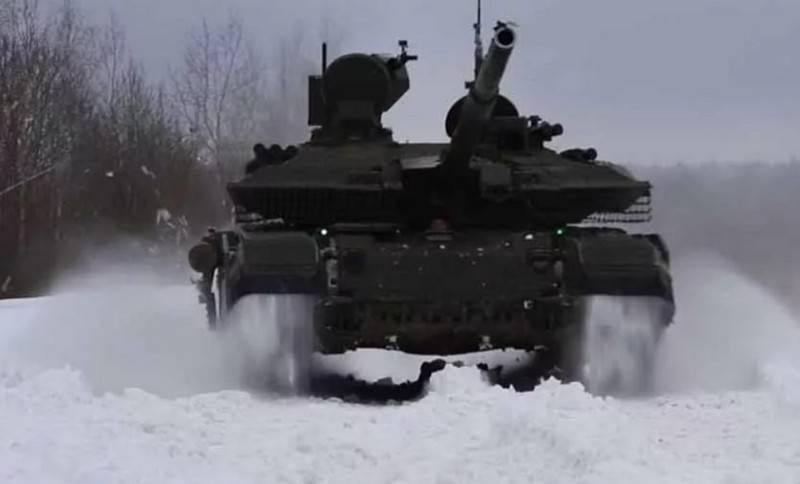 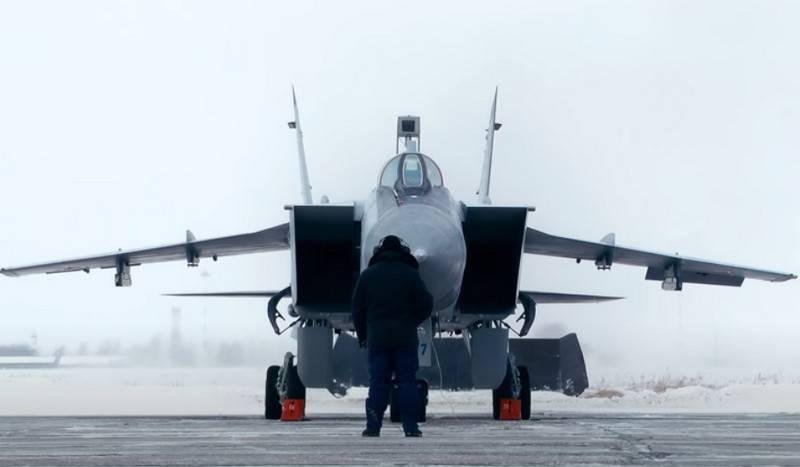 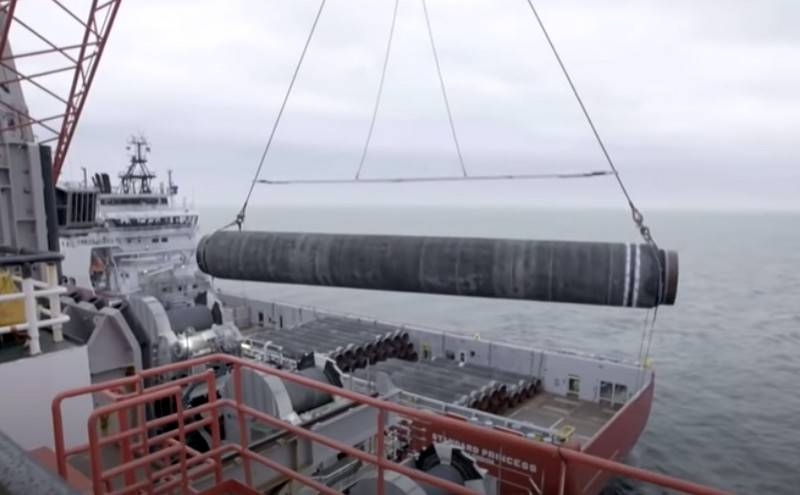