History of weapons: Pedersen or semiautomatic device of boltovki 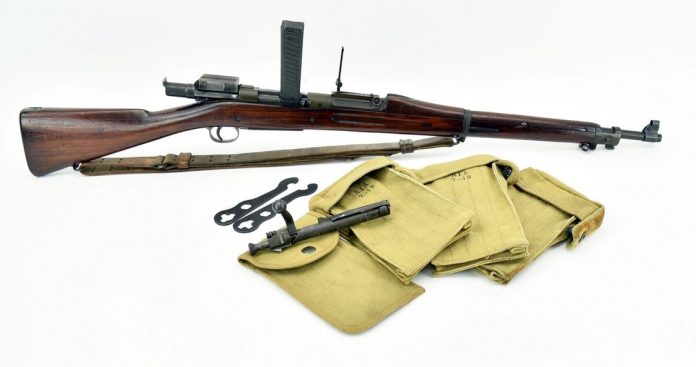 We tell about the secret invention of the American gunsmith, conquered the military, but never appeared on the battlefield

In summer 1917 years on the threshold of the US Military Artillery Administration a man appeared, offering to demonstrate an invention, which will turn the tide of the first world war. And although no one knew, what is this about, 8 October 1917 of the year, a specially selected group of officers and congressmen, led by the chief of the artillery corps, William Crozier, arrived at the Congress Heights shooting range in Washington, Columbia region.

There they were met by John Pedersen - constructor, never publicized his talents, but who managed to get more 79 patents over four decades of work. Before the war, he designed most of the Remington Arms product line., including Model pistol 51 and a Model rifle 12. 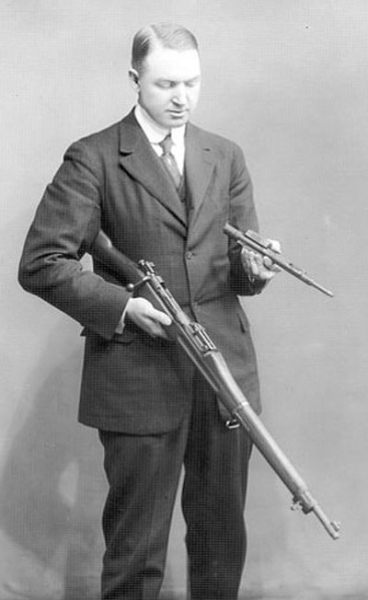 Pedersen approached the demonstration, how to play. Appearing before a puzzled commission with a five-shooter Springfield M1903, he fired several shots, took the bolt out of the rifle and put it in the bag. Then the designer quickly took out a device from the case on his belt., put in place of the shutter, snapped a long black magazine onto 40 rounds and after a couple of moments opened fire. Pedersen pulled the rifle trigger so fast, as soon as I could, and she fired every time, threw out the cartridge case and reloaded.

Springfield M1903 - the standard US army rifle, at the heart of the design, had a sliding bolt patented by Mauser and normally produced up to 15 rounds per minute.

Pedersen knew, that in the midst of war the army will not give up this weapon, and therefore developed a set of spare parts, turning a slightly modified Springfield into a semi-automatic rifle, able to do 80 rounds per minute.

The designer called his invention "automatic shutter", but soon an uncomplicated: Pedersen device. Structurally, Pedersen's device was a free-action pistol free of all unnecessary.

Thanks to the relatively short cartridge 7.62×20 mm, designed for a range of about 300 yards (274 m), the device was precisely placed in the place of the standard rifle bolt and was fixed there with a slightly modified magazine cutoff.

shop 40 cartridges were inserted on the right at an angle in 45 degrees and allowed you to use the standard sight. For ejection of casings in the rifle stock, a special recess was made. 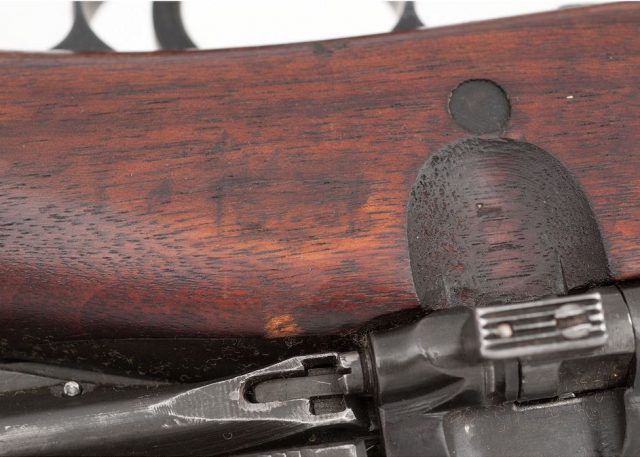 At the same time, nothing prevented the shooter from returning the old bolt in place in a matter of seconds and continuing firing with a standard rifle cartridge 7.62 × 63 mm.

The demonstration of the Pedersen device made a tremendous impression on the military. The device was immediately classified. In the documents, it appeared as an automatic pistol model 1918 of the year. What's funny, subsequently, the military was repeatedly criticized for adopting a small-caliber pistol at the time, when Colt М1911 fully met the needs of the army.

“We strongly approve of the device and believe, that it will significantly increase the effectiveness of our infantry. Pershing ».

26 Martha 1918 года Remington Arms Co. received an order for production 100 000 Pedersen device. Then it was increased to 133 450 units. The government took over all the costs of machines and the organization of new production lines. In parallel, Springfield Arsenal launched the Springfield M1903 Mark I - modified rifles, compatible with Pedersen device.

Generals made plans to use secret weapons in a massive offensive, scheduled for spring 1919 of the year, but the M1903 Mark I was not enough for this operation.

Pedersen was asked to develop a similar "automatic shutter" for more massive rifle M1917 Enfield, and Remington promised to order more 500 000 such devices. Besides, Pedersen made at least one prototype for Mosin's "three lines", but the revolution put an end to this direction of development.

Pedersen Device and Springfield M1903 Mark I begin to roll off the assembly line, just in time for the start of the Armistice of Compiegne 11 November 1918 of the year. However, production continued until 1 Martha 1919 year and was stopped only after reaching the mark in 65 000 finished devices. 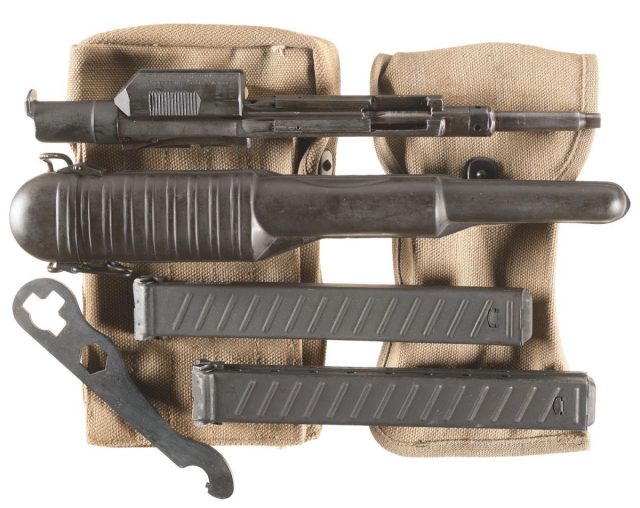 Some of them were retested in France shortly after the end of the war., part in the USA - at Fort Benning in 1919 year and at Fort Riley in 1920 year. At the same time around 4000 M1903 Mark I rifles complete with bolts were sent to the Panama Canal zone for field testing.

But wherever the tests take place, the military came to the same conclusions. Time for Pedersen Devices is over. The modified M1903 was effective only at relatively close ranges in trench warfare, but would hardly be useful in future wars.

The main disadvantages of a semi-automatic rifle were low cartridge power and high weight. Complete set of second shutter, canvas bag and four loaded magazines weighed almost 5 kg. Besides, the officers believed, that in the heat of battle, soldiers will regularly lose standard locks.

Pedersen's devices were sent to the warehouses of the Springfield Arsenal, and five years before the start of production M1 Garand, in April 1931 of the year, they were considered completely obsolete and scrapped, never declassified. Whole order survived 100 Pedersen Device, sold to museums and private collections.

The designer himself was unlikely to be greatly saddened by the fate of this graceful, but largely a situational invention. John Pedersen received 50 000 dollars for patent and royalties in 50 cents for each device produced - a lot for weapons, which has never been in battle.