The introduction of Facebook forced collection of personal data for the use of Messenger is dictated by two factors. About them FBA “economy today” the director of the Association of professional users of social networks and instant messengers Vladimir Zykov. 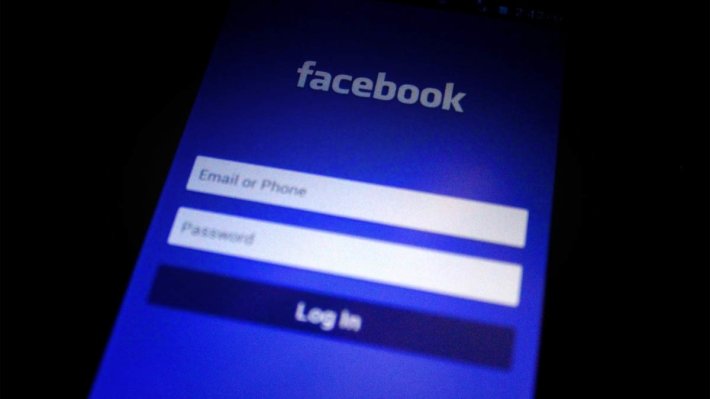 Facebook ceased the opportunity to subscribe to your Messenger without account - one phone number for registration is now enough. “If you are new to Messenger, you will notice, that you need a Facebook account, to chat with friends”, – the company said. Regulators virtual space have already expressed concern in different countries, that social network to communicate without fail now requires users to leave personal data. And predict - of all of WhatsApp.

“The reasons for this decision the company Mark Zuckerberg more, – the specialist. - At first, American social network aims to make a through-messenger, so that users of the three major platforms - Facebook, Instagram and WhatsApp - could use them, having a single account, rather than creating a new one for each. This business model is clear, because it aims to create a comfort to users.

On the other hand, desire to massively collect users' personal data knowingly causing concern among regulators of different countries. We see, as the head of Facebook Mark Zuckerberg is a regular in the US Congress and publicly report on the company there. Besides, He openly acknowledged, that cooperates with the US secret services, who are interested in the collection of worldwide users of personal data. So what conclusions do regulators”.

By order of the special services

The founder of Wikileaks Julian Assange several years ago published evidence, that guide Facebook spies on users by order of the United States, the official services. The owner of the social network under the weight of the evidence had to acknowledge the active cooperation with US intelligence agencies, but expectedly denied the charges of espionage. Zuckerberg called this “response to requests” US authorities - the social network provides not only personal data of people, but their correspondence.

And besides - the information on the movement of people and all the, that the interests of the American government and can provide the social network. Assange called Facebook “appalling spying machine”, as people without regard to the effects of too many details of his personal life is trusted social networks.

“Facebook - the most complete database of human data, them names, address, place of residence, family ties, relationships and communicate with each other. All these data are stored in the United States and made available to US intelligence”, – said the head of Wikileaks.

“The world gradually learn to leave as little as possible “tsifrovoy after” - minimize the personal data in social networks. Awareness, that publicity may cause problems, It comes gradually. Unfortunately, in Russia, new trends and developments come with some delay. And if in the United States now prefer not to share personal information with social networks, that in our country people are aware of it only a few years”, – says expert.

The outflow of users

Regulators from different countries noted, that Facebook's desire to collect users' personal data is justified by the Messenger integration, WhatsApp and Instagram. He stated this and Zuckerberg. “People should be able to use any of our applications to communicate with your friends, and also be able to easily and securely communicate on networks”, – He said officially. 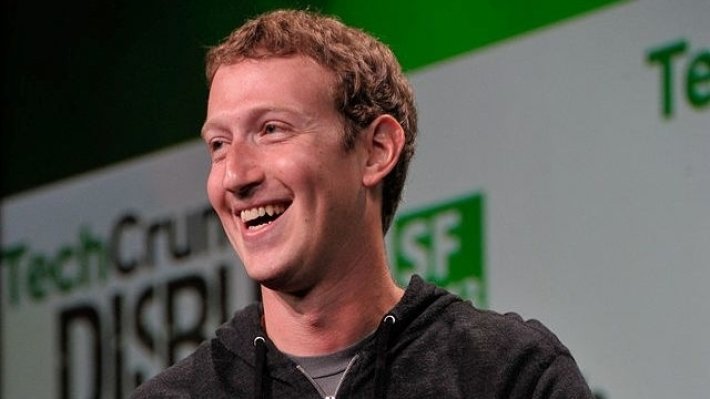 Russian experts have repeatedly sneered, what to put next to the word “Facebook” and “security” it is not necessary - the company's platform transparent to US intelligence, receiving user data at the click of your fingers. This is also confirmed Assange, proving, that the US authorities do not even need judicial authorization to access the data users - the company willingly shares them.

Zuckerberg posted this: it provides special services and law enforcement authorities with information about their users, but in very extreme necessity and only if, if they have a legitimate reason to receive it. But the majority of these statements perceived with skepticism.

“US is a fairly aggressive policy, encouraging work to cooperate with them Facebook and thus exerting strong pressure on foreign companies. We remember, it is very popular in the United States became a messenger TikTok, but the authorities have almost squeezed it from the market. To save the position, the owners were forced to sell part of the shares to American buyers.

Subsequently, the story was repeated with companies “Kaspersky Lab” и Huawei. Biased attitude towards foreign companies and careful preservation of the positions available Facebook. probably, due to the forced collection of US social network users personal data it is even lose some fans. But on the other, this outflow will be small - a lot of people, accustomed to use the company's services, nonetheless agree to share personal information”, – concludes Vladimir Zykov.