Socialist Republic of Vietnam remains one of the countries still producing a copy of the standard Soviet gun “Tula Tokarev” (TT). Production is deployed at an arms factory Z111 Ministry of Defense of Vietnam, passes blog bmpd. 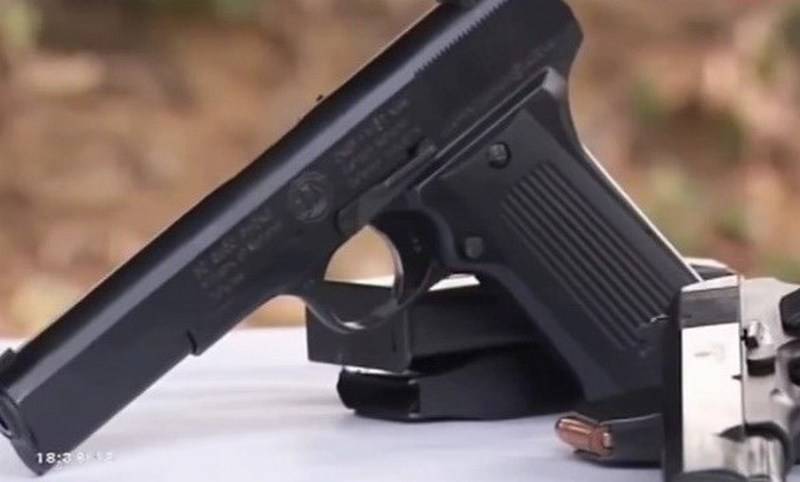 K-14-VN pistols are produced in the production workshops of the enterprise, which is a copy of the Chinese Type 54, which in turn is a copy of the Soviet pistol Tokarev. The K14-VN pistol differs from the TT in its elongated barrel and magazine with double-row ammunition. The store holds 13 cartridges with the output of one cartridge in their two-row arrangement. 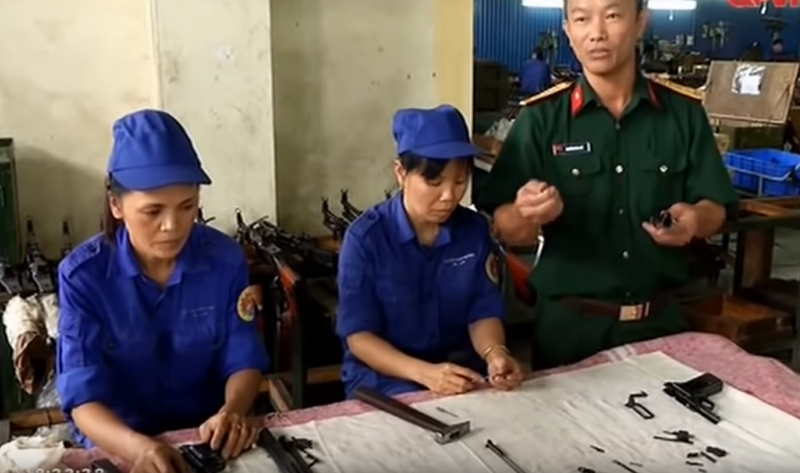 K14-VN pistol uses automatic equipment with a short stroke of the barrel and its rigid locking by skewing the breech. Locking and unlocking takes place with a swinging earring, connecting the breech with the weapon frame. The trigger mechanism of a hammer, nesamovzvodnыy (single action). The only safety feature in the trigger is the trigger half-cock. The gun is made entirely of steel, wooden or plastic handle cheeks.

The slide stop lever is located on the left side of the frame., on the right side there is a slide gate spring, fixing her, and used for disassembling weapons. Sights consist of an unregulated front sight, made as part of the shutter-casing and pillar, fixed in a groove type "dovetail" with the possibility of making amendments side. The angle of the handle is 102 °. Store latch, located at the base of the trigger guard, on the left side of the frame.

The gun is in service with the Vietnamese army and police units.