Sergei Badyukov interview for Russia Today about the trip as a war correspondent in Syria.
"My goal - to tell, what is actually happening in Syria. "

"Dangerous, but I'm used to ": Badyuk described the work as a war correspondent in Syria

Russian athlete and actor Sergei Badyuk in an exclusive interview told RT, Why become a volunteer in Syria. Now he is a war correspondent and has already managed to visit many parts of the country, including in Aleppo. Badyuk says, that has become accustomed to danger, but it is still hard to watch, how to ruin once the richest country in the Middle East. He estimated the real causes of the war in Syria, and spoke about the contribution of the Russian military in the conflict settlement. 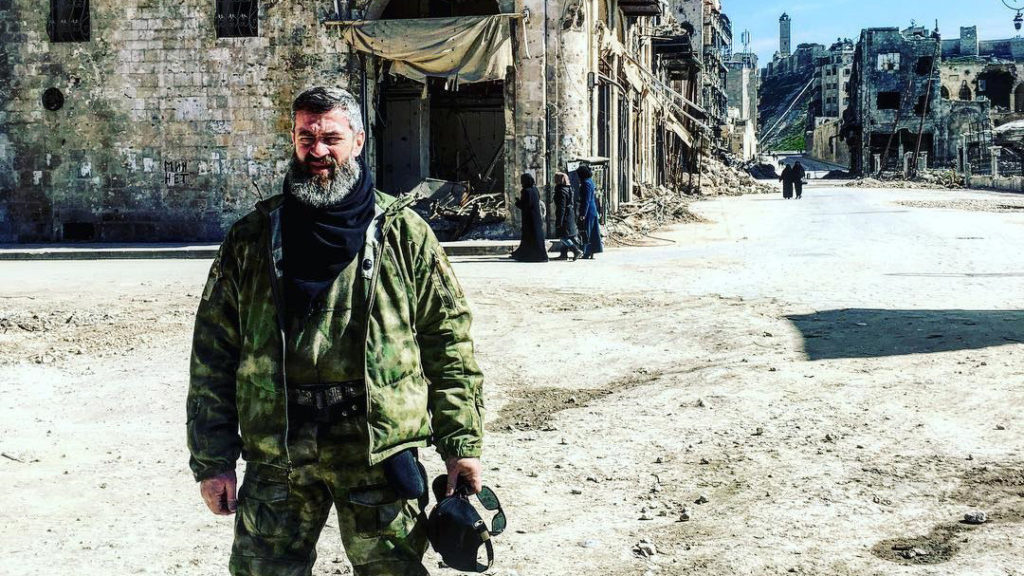 - Why did you decide to go to Syria?

- The news agency Anna News offered me cooperation, I was invited as a war correspondent. I've been thinking, finally after about a month I decided to go as a volunteer. I do not get any remuneration. My goal - to tell, what is actually happening in Syria. I have been in Aleppo, on the front line in two places (in Hanasere and at El-Bab). There I rented, made reports. Half of the city wiped out - and this is hell. The second half of lives and quickly restored. The locals work hard, they are very tolerant, it shocked me.

A common misconception, which can be seen in a variety of media materials and sounds from the lips of many political scientists, that this conflict - confrontation between Shiites and Sunnis. It is not true. On the side of the government troops are fighting and Shiites, and Sunnis, and Christians, and Maronites, and Catholics, and Orthodox. Their opponents - the radical Islamists. These people are in their own way interpret Islam. About a week ago, they executed the order 300 human, they just cut off the head.

My task is to show, how things really: there is no Russian-Assad defended. The Russian army has the task of combating terrorism. If they are not there now strangle, they will go to every home. According to conservative estimates, on the other side to 10 thousand. immigrants from the former Soviet Union. They are all with stunning combat experience, they fight well, they sharpened by terror, by terrorist attacks, explosions. If they are not stopped, they return back, or travel to Europe. To deal with them is possible only together: Russia should unite with the US. It is necessary to consolidate the military, intelligence and humanitarian efforts. People suffer terribly. I was in the refugee camps. It's hell on earth. Poor children at +2 go to some T-shirts. It scary to watch.

I decided to, it would not be a trip - I come here a few times, take off, narrate. And I am not in the official pool, no I do not dictate, that making. I take the, I consider it necessary to. it, of course, quite dangerous, but I'm already used.

- What helps you cope with the, what you see?

- If I say, that coping, I, probably, tell lies. It is difficult for any normal person. the heart contracts, when you look at all this.

In fact, Syria - the richest country. They collected five or six harvests. The average salary was $1500 in Aleppo. It is a beautiful city, people were able to keep one of the streets, there seems, that the war did not exist. a feeling, that is Paris: expensive shops, beautifully dressed people. And then the next - a hail of bullets, shelling. Just Stalingrad, the living space is not.

- Who is it that supports multi-confessional population of Syria: legitimate president or opposition, which is also fighting against terrorism? 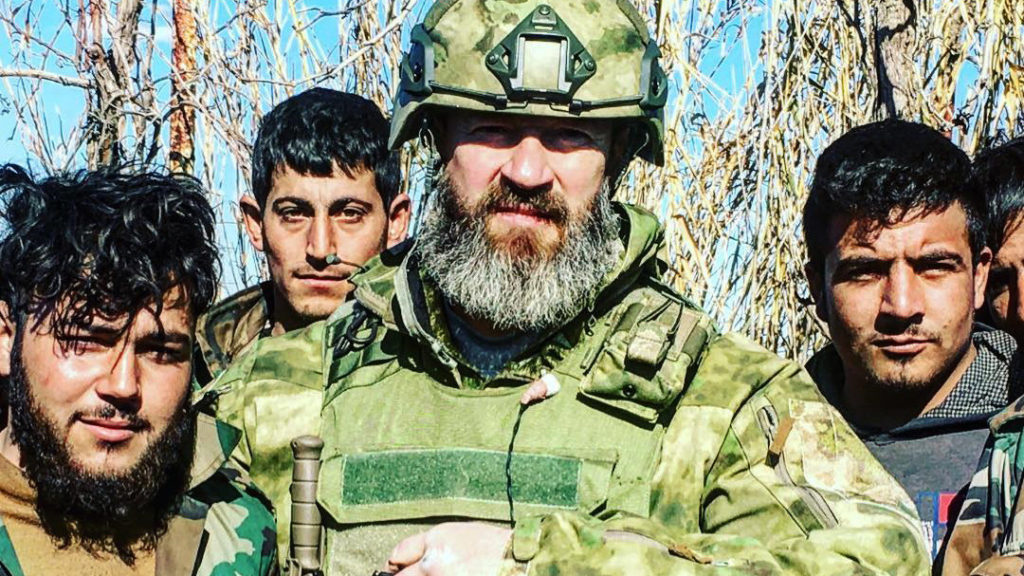 - That, that the report on the opposition and dozens of organizations, that it includes, wide of the truth. These groups are fighting, attacking the local population, no less, than radical. Locals understand, that if Assad will go, they all cut out. Another question, that some opposition groups, really, You can lead the negotiation process, and with the IG can not *. I'm not strong in the definitions, but I see, that they are at war, blow up everything, shoot, attack.

On the battlefield, there are still a number of. Shoots "Al-Nusra Front" *, and through 1200 m - IG. Both shell. Both hit the peaceful quarters. With regard to the civilian population, I never heard, someone said something about Assad. They simply are tired of war.

- And what is relevant to you?

- Good. When I am going to go to the front, otgovarivayut.

- Are you cross with the Russian military?

- Yes, of course. meet, communicate. With Russian guys talked to Aleppo: it is the military police, Instructors who advocate the Syrian military. They perfectly fulfill their tasks.

- What is the mood among Russian children in Syria?

- They understand, someone from the other side. Moral and fighting spirit they have a very high. Hold all cheerfully, neatly dressed, look after themselves. No no laxity, they understand, What are Russia. They have strict discipline. I communicate with their commanders. I have always had a high opinion of our military, himself a former military. And now, honestly, me bursting with pride for our military. I am proud of each and every officer and soldier, I talked to during this time. I can tell, it's high moral, well-trained people, who perform their task, sometimes at the cost of his life. This courageous people. It is necessary to give each of them a medal just for being, that he came, because there really is a war, and cruel war. The boys performed their international duty.

All my heart I would like to congratulate all of our troops in Syria with a holiday. I believe in them and I know, they are all with dignity carry out their task - from privates to generals. I myself am a former member of the fighting, therefore I know, what they have.

- You were in the hot spot?

- Yes, I party to the hostilities.

- You could imagine, that will be on the war again?

- Did not think. know, for me it was a very difficult decision. Honestly, I was even afraid to go. It is terrible to be here. But I took this decision, and this is personal. I would not want to share with anyone. I do this job and I will do.