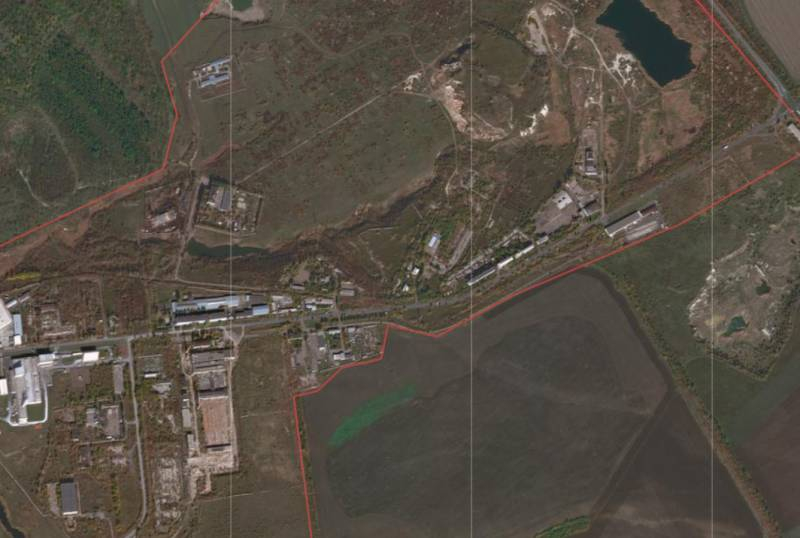 The people's militia of the DPR and Russian units over the past few days have made some progress in the Artyomovsk region (Bakhmut). This city is located a few kilometers southeast of the Slavic-Kramatorsk agglomeration and is considered one of the main strongholds of the enemy grouping., holding back our troops on the way to Slavyansk from the indicated direction.

According to recent reports, our troops, together with the republican units, entered Artemovsk (renamed by the Kyiv regime to Bakhmut) and took control of his industrial area. It is located in the northeast of the city..

Before taking control of the industrial zone, our troops carried out intense fire on enemy positions using artillery of various calibers.. Suffering significant losses, Ukrainian troops were forced to leave the specified part of Artemovsk and retreat to the central and southern parts of the city. Some patchy resistance remains in the northeastern part.

Russian troops and the People's Militia of the DPR have been trying to break into the enemy's defenses in the Artyomovsk-Soledar direction for a month now. However, Ukrainian troops continued to generally hold the area., using for this the tactics that have become familiar - the placement of firing points and fortified positions directly in cities.