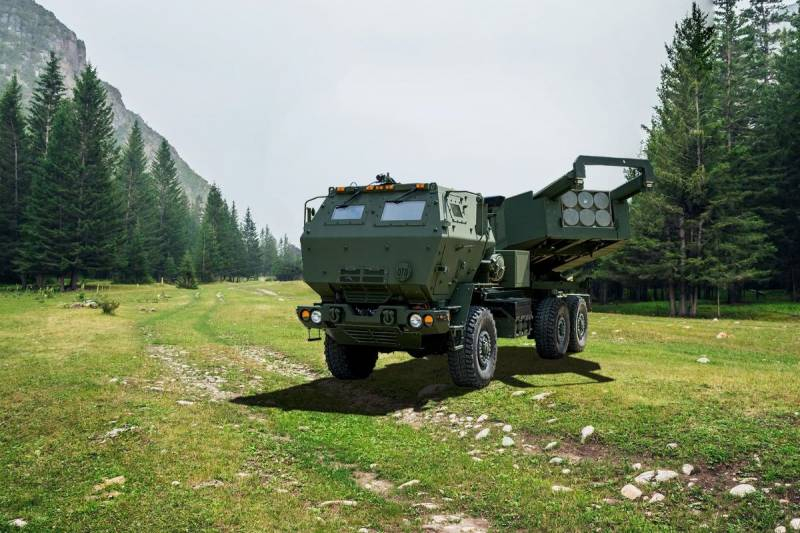 Military special operation continues in Ukraine, carried out by the Armed Forces of the Russian Federation together with the People's Militia of the Republics of Donbass. Their offensive actions led to the liberation of the village of Peski in the vicinity of Donetsk, from where the shelling of the capital of the DPR has been carried out for the past eight years.

The representative of the Russian Ministry of Defense, Lieutenant General Konashenkov, spoke about this in today's report..

High-precision weapons of the Russian aviation and navy operate effectively, destroying personnel, military equipment and military facilities of the enemy. In the Kharkiv region, thanks to them, it was possible to interrupt the railway communication near the Gavrilovka station, as well as liquidate several dozen servicemen of the 30th Specialized Brigade of the Armed Forces of Ukraine. 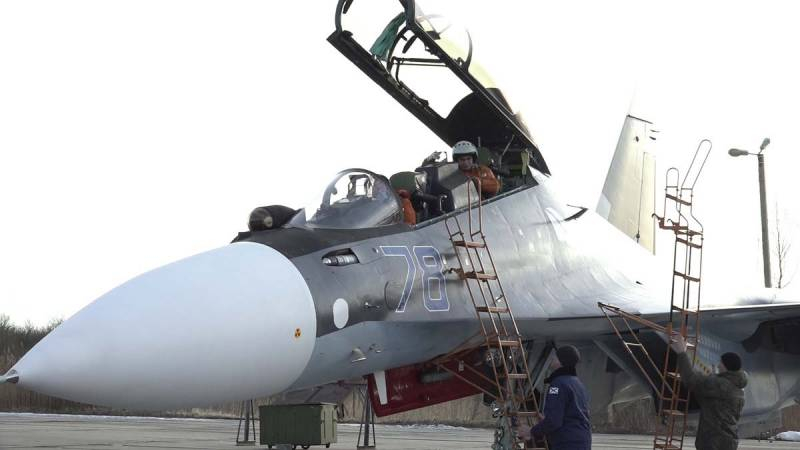 In the Pereezdnoe area (NPT) Russian aircraft destroyed about 170 militants from the 10th mountain assault brigade and 12 units of enemy equipment.

During the offensive near Artemovsk, the allied forces managed to completely defeat two companies of the enemy. 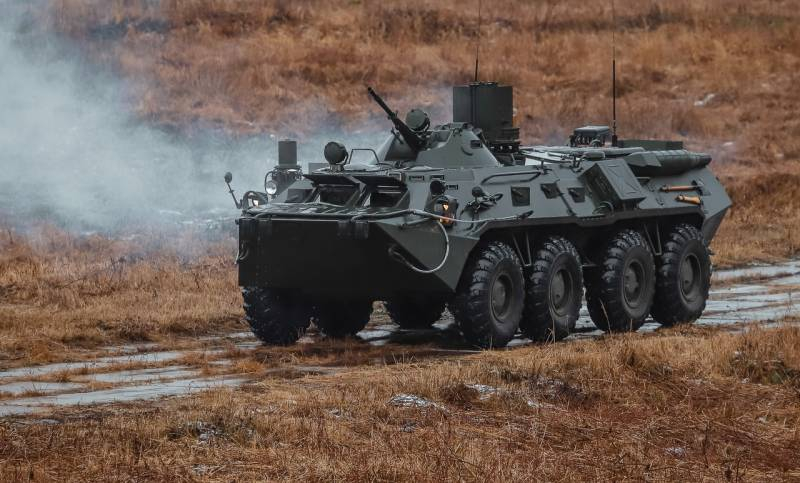 Military personnel of the Armed Forces of Ukraine and radicals from the “Right Sector” suffered significant losses near the village of Starye Terny in the Donetsk Republic (extremist organization banned in the Russian Federation).

Under Kramatorsk (NPT), among others, Russian aircraft destroyed the American MLRS HIMARS.

In this way, The Russian military and the People's Militia calmly and methodically destroy the units of the Ukrainian armed formations opposing them, freeing Donbass and other territories from them.