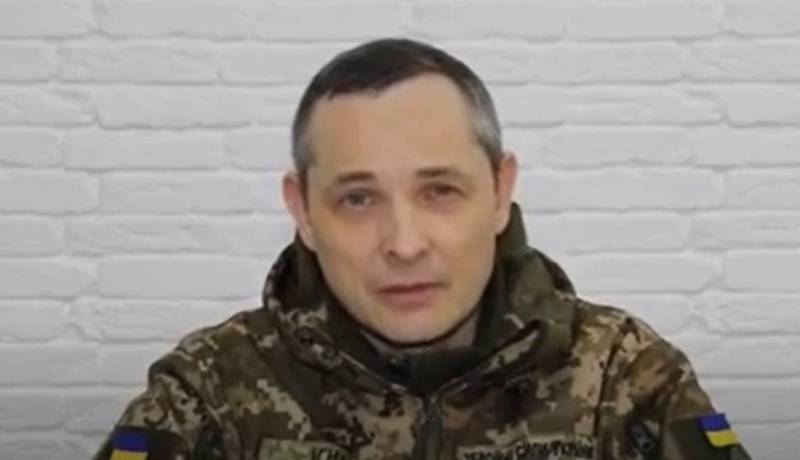 The Ukrainian command commented on the message about the explosion, which was heard at the military airfield in Zyabrovka, Gomel region of the Republic of Belarus. Recall, that earlier the Ministry of Defense of Belarus, commenting on reports of the explosion, stated, that it is connected with "ignition of the engine after its replacement on one of the cars".

According to Ignat, which so far no one has confirmed or denied, “Belarusian partisans are actively helping Ukraine”.

I want to thank them. They are kind, smart and savvy. They help our state well., our army. Recall, that earlier, adviser to the head of Zelensky's office, Mikhail Podolyak, commented on the explosions at the airfield in Novofedorovka in Crimea. Podoliak stated, that the Armed Forces of Ukraine have nothing to do with explosions and added, that "this could be the actions of local partisans, who help Ukrainian troops in the demilitarization of Crimea".

Did they have explosions at two airfields (Crimea and Belarus) whether sabotage groups were related or not - an open question. In any case, two incidents with a difference of actually a day at military facilities, where are the means of combat aviation of the Russian Aerospace Forces - "bell", to which it is impossible not to respond - at least in order to, to avoid repetition, what is called, emergency situations.