Head of the Medical Service of the 56th Brigade of the Armed Forces of Ukraine: Our unit is almost destroyed, including because of their own artillery 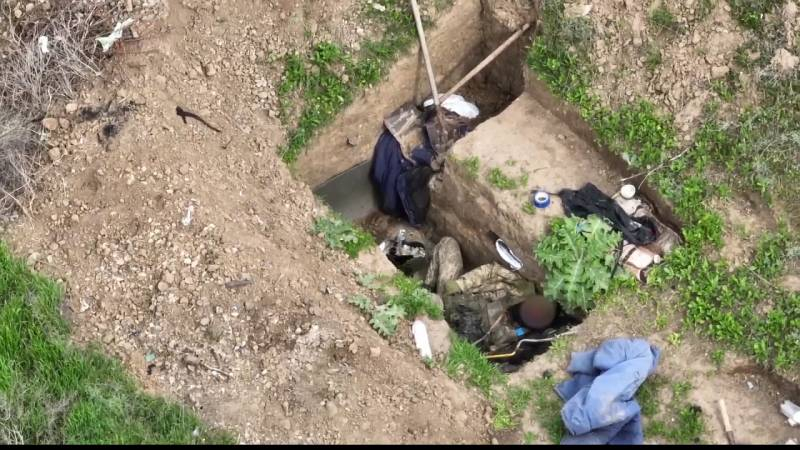 The main media topic in Kyiv-controlled Ukraine now is explosions at a military airfield in Crimea. Official representatives of the Office of the President of Ukraine deny their involvement in the incident, but they immediately put forward a patriotic hypothesis about the alleged beginning of a "partisan movement in the occupied territory". In the same time, the news about the ongoing extermination of the Ukrainian army in the Donbass faded into the background, where the Armed Forces of Ukraine from the blows of the allied artillery lose entire units.

Soldiers have to be reminded of hopeless losses, at the forefront. And no longer soldiers, and health workers, who certainly cannot be accused of bias. Here is what the chief medical officer from the 56th brigade of the Armed Forces of Ukraine Anna Kornitskaya writes on social networks:

While everyone happily rushes about the news about the Crimea, 56 brigade repeats fate 57 in Severodonetsk. Chief Medical Officer declares, that the Ukrainian artillery is "rather a curse, than a cover", pointing not just to the inaccuracy of shooting, but also the facts of the shelling of their own military personnel. In the same time, health worker says, the Russian army attacks the forward positions of the Ukrainian army, "not shy", against the backdrop of problems with artillery support from the Armed Forces of Ukraine.

+/- a couple of km - an awesome result turns out….infantry is dying in batches - reports, how the Ukrainian artillery Kornitskaya works.

Units of the 56th brigade are now fighting in Peski near Donetsk, where they suffer serious losses and are forced to retreat under the onslaught of the allied forces of the Armed Forces of Russia and the republics of Donbass. The Ministry of Defense of the Russian Federation previously reported about the facts of shelling of its own units near Peski: in early August, the 21st battalion of the 56th motorized infantry brigade of the Armed Forces of Ukraine came under fire from Ukrainian troops in the area of ​​Vodyanoye. As a result of the shelling, the battalion was almost completely eliminated..

Earlier, Ukrainian volunteer Sergiy Gnezdilov wrote on the social network a whole story about the “six days of hell” in Pisky. It points to the complete absence of counter-battery combat on the part of the Armed Forces of Ukraine and the multiple superiority in the density of fire and calibers of enemy artillery.. Losses in killed and wounded make the Ukrainian unit incapacitated, moreover, reserves are destroyed even on the way to the front line.

Right now we're losing Sands, all our human and material possibilities are almost exhausted, writes Gnezdilov, adding, that in command "the situation is hushed up".

It's easy to imagine, what will happen to the demoralized remnants of the Armed Forces of Ukraine, when they are finally knocked out from well-fortified positions in the west of the DPR and then they will have to defend themselves, as the saying goes, in the open field. The Armed Forces of Ukraine and the vaunted Western military assistance do not help much. Already in the American media considered, that no more than a third of the weapons reach the front line, with the rest after crossing the border "something happens". Author:Alexander Grigoriev 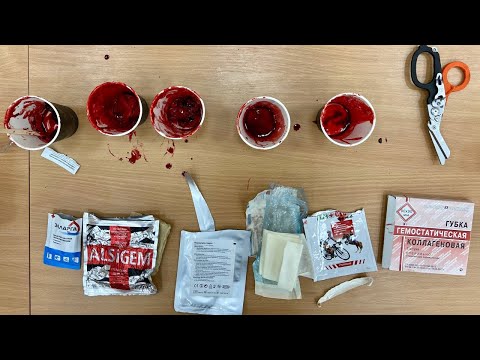