Educational materials
Equipment
weaponry
New on site
news Minister of Defense of Norway: NATO expansion will lead to a revision of defense policy
news France sends additional 155-mm CAESAR self-propelled guns to Ukraine, destined for the Danish army
news An attempt by the enemy to develop an offensive in the Kherson direction was thwarted by artillery fire
news “I would have demoted Lapin to a private”: Kadyrov criticized the commander of the Krasnoliman direction
news At the Balbek airfield in Sevastopol, an emergency occurred with an aircraft 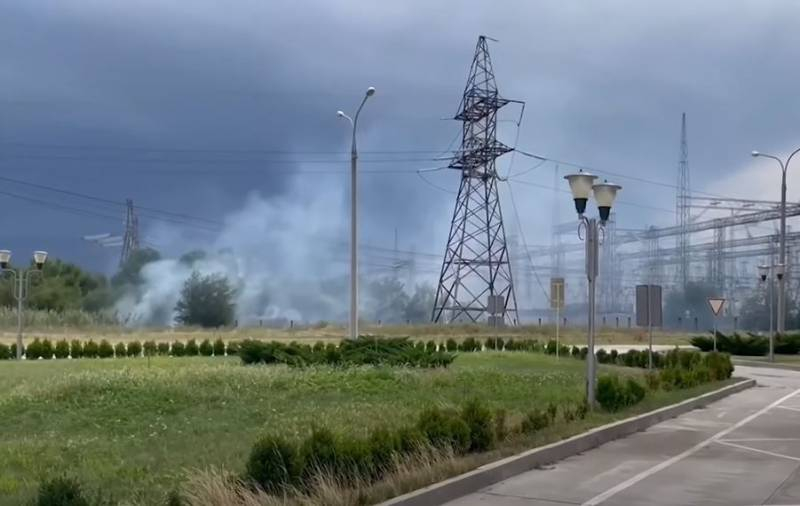 Russian troops need to respond to the attacks of the Armed Forces of Ukraine on the Zaporozhye nuclear power plant and strike at the decision centers in Kyiv, Zelensky must answer for his orders. This statement was made by the head of the CAA of the Zaporozhye region Evgeny Balitsky.

Ukrainian troops continue to strike at the Zaporozhye nuclear power plant, already made several attempts, one of which could end in disaster. At the same time, the intensity of shelling does not subside., but only growing. It is useless to call the Kyiv regime for prudence, it is necessary to strike at the decision centers, which are located in Kyiv. According to Balitsky, this is not only his opinion, this is the opinion of the population of the region. The head of the CAA noted, that Ukraine has long since become a terrorist state, acting by appropriate means.

I communicate with the people. We consider, that it is necessary to strike at decision-making centers (…) Zelensky's life is not more expensive than that girl, who is currently in the hospital (…)- he said.

Balitsky emphasized, that people are outraged and demand, that Ukraine be responsible for the actions of its leadership in the person of Zelensky and his advisers, giving orders.

Solution centers are located in Kyiv- he added.

Earlier, the Russian Ministry of Defense accused the Zelensky regime of nuclear terrorism, warning, that the shelling of a nuclear power plant can lead to disaster. 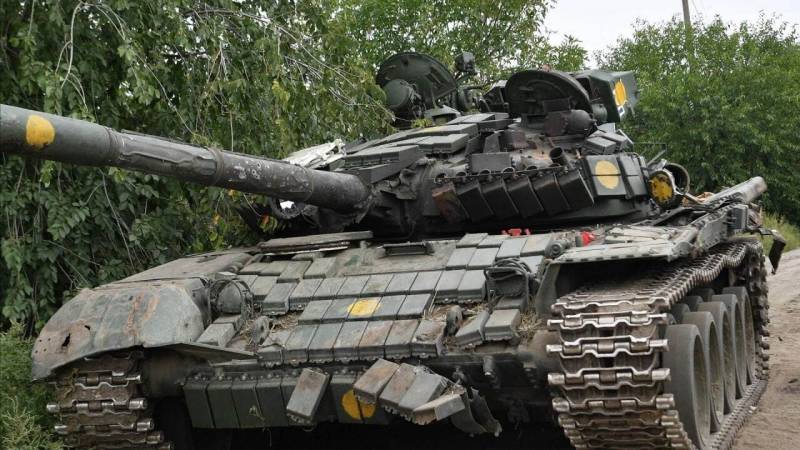 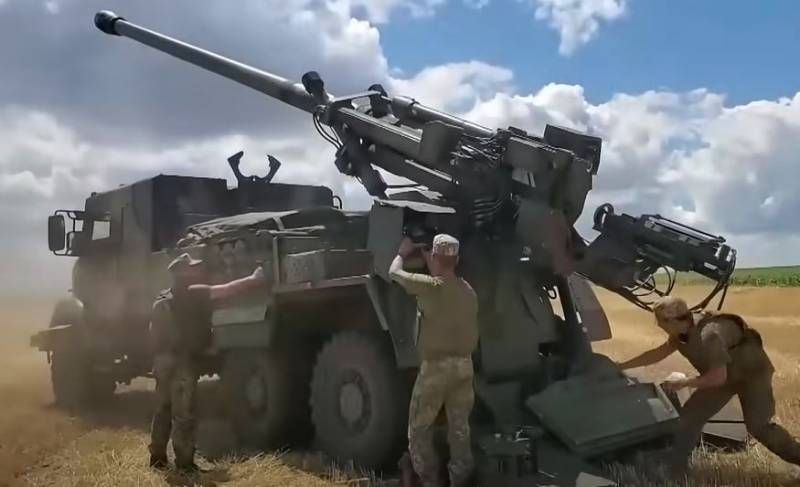 news Minister of Defense of Norway: NATO expansion will lead to a revision of defense policy 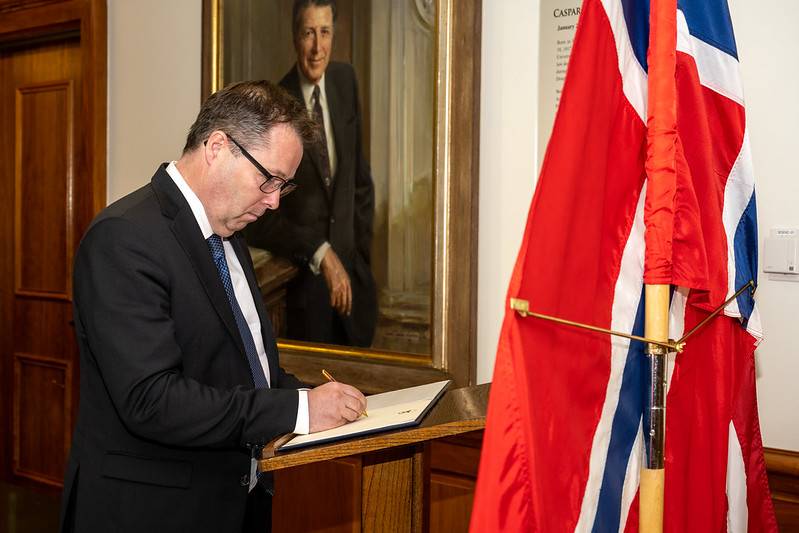