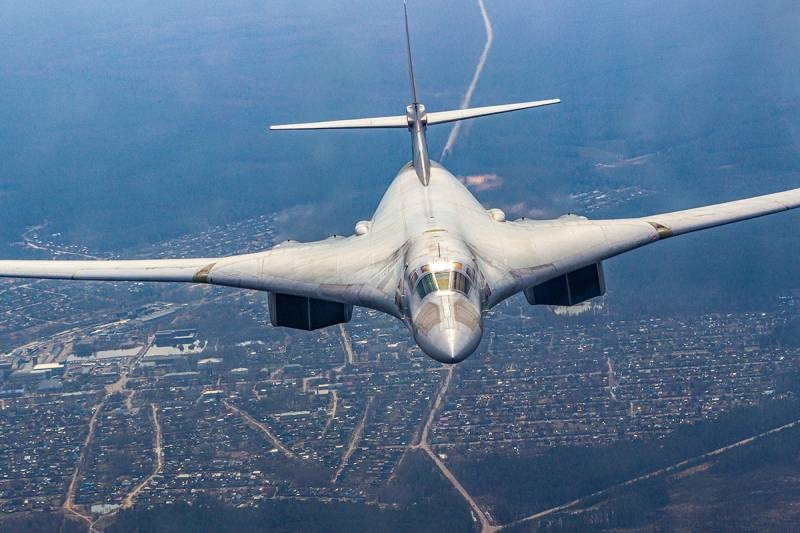 The armed forces of the Russian Federation attacked objects on the territory of Ukraine yesterday, located near the Polish border. In Warsaw they consider, that the date for the attack was not accidental.

This was announced on the air of the Polish TV channel Polsat News by the Deputy Minister of Foreign Affairs of Poland, Pavel Yablonsky..

The Russians fired a series of missiles from the Black Sea towards the territory of Ukraine. From information, transferred by the Ukrainian side, must be, that most of these missiles were intercepted- he mentioned the details of the actions of the Russian military.

Of particular concern to the diplomat was the fact, that one of the rockets fell only in 15 kilometers from the territory of Poland.

I think, that the date of this attack was not accidental- suggested Yablonsky.

The official reminded, that on the same day the head of Polish diplomacy Zbigniew Rau was on a visit to Ukraine.

he suggested, that in this way the Russians demonstrated their strength to the West in general and the Poles in particular. In other words, you can say, that in Warsaw they considered a warning for Poland a Russian missile attack on objects in the Lviv region. 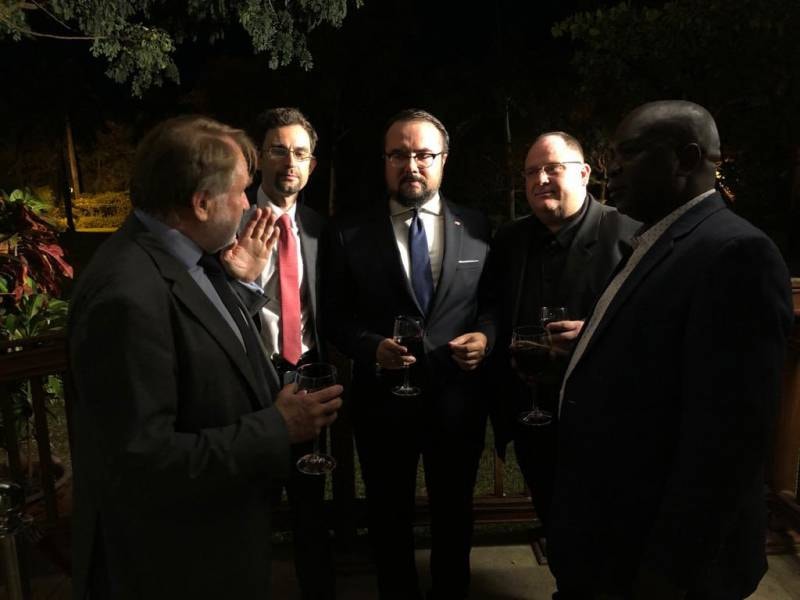 true, to express this thought in such a way the diplomat is afraid.

I would avoid such a statement, that it was a warning sign for Poland. We must be careful, not to provoke Russia- Yablonsky told reporters. used photos:https://vk.com/mil, Polish FM