Assault groups of the RF Armed Forces broke through the enemy defenses from two directions from Seversk, creating the prospect of a complete encirclement of the garrison of the Armed Forces of Ukraine 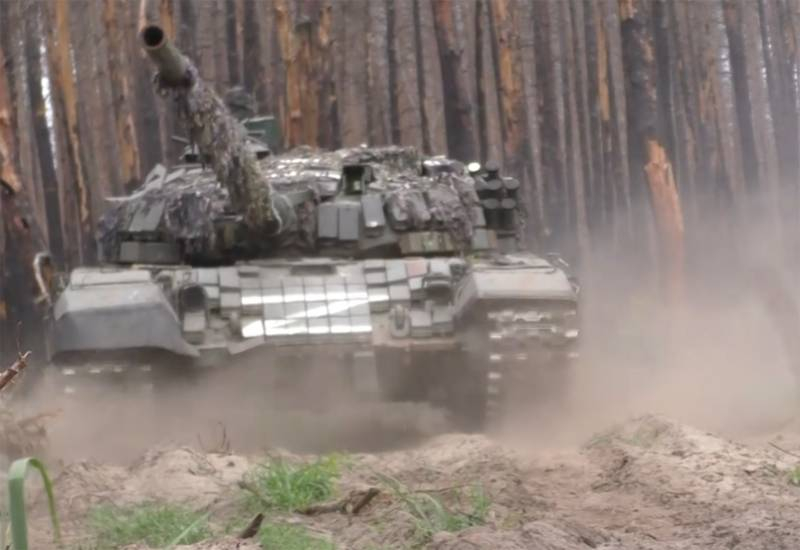 There are reports coming from the Donetsk People's Republic that, that Russian troops broke through the enemy defenses north and south of the city of Seversk. Recall, that earlier assault troops entered the city and occupied its eastern quarters. After that, options arose for further actions of the RF Armed Forces.. One of the options is the so-called frontal assault on the central and western parts of the city.. However, they decided to abandon this option to reduce personnel losses..

In the end, a different tactic was chosen.. While relatively small forces remained in Seversk, preventing the enemy from regrouping and counterattacking, two assault groups punched holes in the defense of the Armed Forces of Ukraine to the north and south of the city.

After the breakthrough of the defense, the advance of the RF Armed Forces was carried out on Reznikovka and Dronovka. It turned out to be successful.

Garrison the enemy, which remains in Seversk, was distracted by detachments of our troops in the city and could not, in fact, nothing to oppose the advance of two assault groups to bypass the city from two directions. In this regard, the same garrison of the Armed Forces of Ukraine was blocked from three sides. The only road left unblocked is to Slavyansk. But this road is already under fire from Russian artillery..

In such a situation, the Ukrainian armed formations remaining in Seversk risk being completely surrounded in the near future.. Respectively, the closing of the “boiler” around Seversk will finally decide the fate of the enemy in this settlement, after the release of which the road to Nikolaevka and Slavyansk will open from the eastern flank.