Kurt Volker: I think, that the supplied weapons will allow the Ukrainians to reach Kherson and push the Russians back from Kharkov 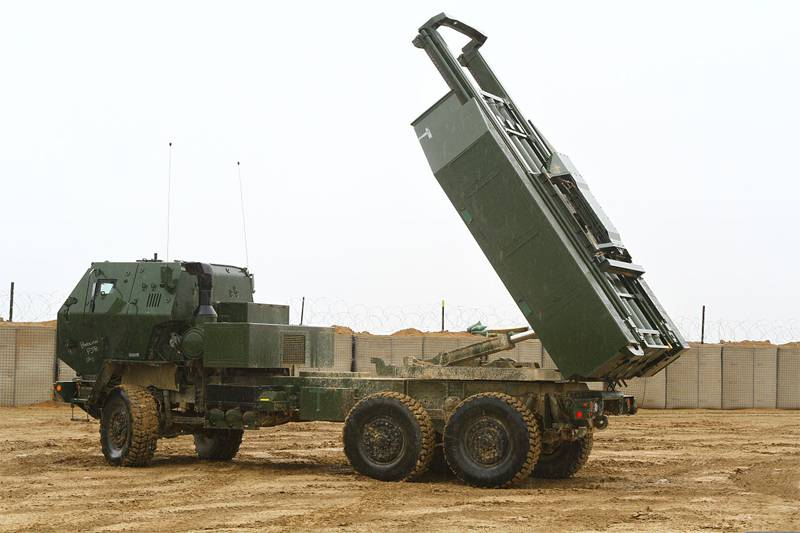 Former US Special Representative for Ukraine Kurt Volker commented on the plans of the West for the next shipment of weapons for the needs of the Ukrainian armed forces. According to Walker, “The continued flow of NATO weapons will make the contribution expected by Kyiv to the liberation of Ukrainian territories”.

Former U.S. administration official during the broadcast of the Wilson Center:

I believe, that the weapons coming from the United States will allow the Ukrainians to advance. With its help, they will be able to regain control over the territories around Nikolaev and eventually reach Kherson in the south., and also push the Russians back from Kharkov in the north. Trying to develop their thought, Walker stated that, that "very difficult battles are coming in the near future". According to the logic of the former special envoy of Washington for Ukraine, Until now, the fights have not been difficult ...

Recall, that earlier in the United States they announced a possible consideration within a week of the supply of medium and long-range air defense systems to Ukraine. "Military Review" in one of its materials has already reported, what if such deliveries take place, then the Ukrainian military will obviously not be able to operate these complexes, a, so, management will be carried out by military personnel from NATO countries, primarily from the USA.