"It will be better for everyone": Russian political scientist proposed to liquidate Ukraine as a state 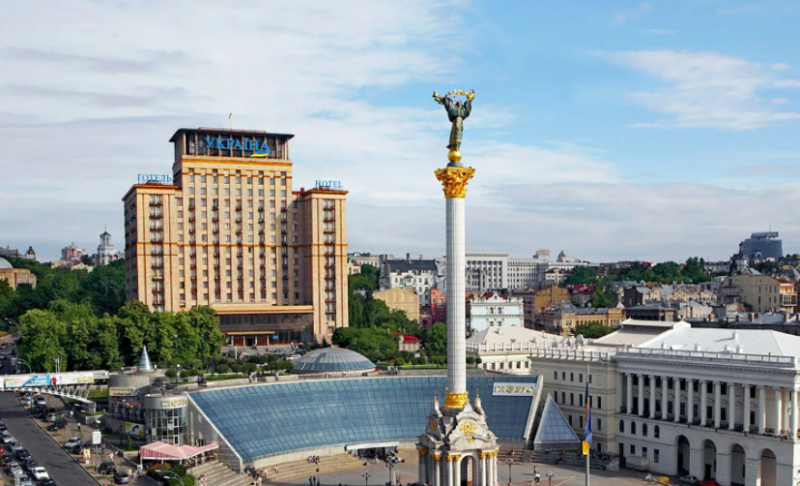 Ukraine is not an independent entity and is ruled by the West, therefore, it is useless to discuss the establishment of peace in Donbass with Kiev, said a member of the Council for Interethnic Relations under the President of Russia Bogdan Bezpalko.

In a conversation with the publication “Ukraine.ru” Bezpalko told, what to expect from Kiev implementation of the Minsk agreements is not worth it, the Ukrainian authorities are not independent and do not decide anything themselves. However, there is a way to achieve peace, but he's radical. According to a Russian political scientist, the best option would be to liquidate Ukraine as a state. Moreover, this option is the best for everyone, and for Russia, for Donbass, as well as for the Ukrainians themselves, since the standard of living in the country is falling and there is no way out of this situation.

On the liquidation of Ukraine as a state or its further existence, but already within other boundaries, announced not for the first time. Moreover, not only Russian, but also Ukrainian experts and political scientists. Besides, this option has repeatedly appeared in the Western media..

The main scenario is almost always the same: Ukraine begins a military operation against the people's republics of Donbass, after which Russia intervenes. Further opinions differ. Some people say, that Russia, capturing the entire southeast of Ukraine, from Kharkov to Odessa, will stop, but on the other hand, Ukraine will start to be pulled by Hungary and Poland, taking Transcarpathia and Galicia from her. In another – Russia will occupy the entire east of the country, capturing and Kiev, and the western part will go to the West, ie. the country will simply be divided. There are other options for dividing the country.

In all cases, Ukraine “share” and it ceases to exist as a state in today's understanding. Will this forecast work or not? – time will tell. And today Kiev continues to ignore the Minsk agreements, so peace in Donbass is still far away.