In response to Moscow and Minsk: military exercises "Rapid Trident-2021" began in Ukraine 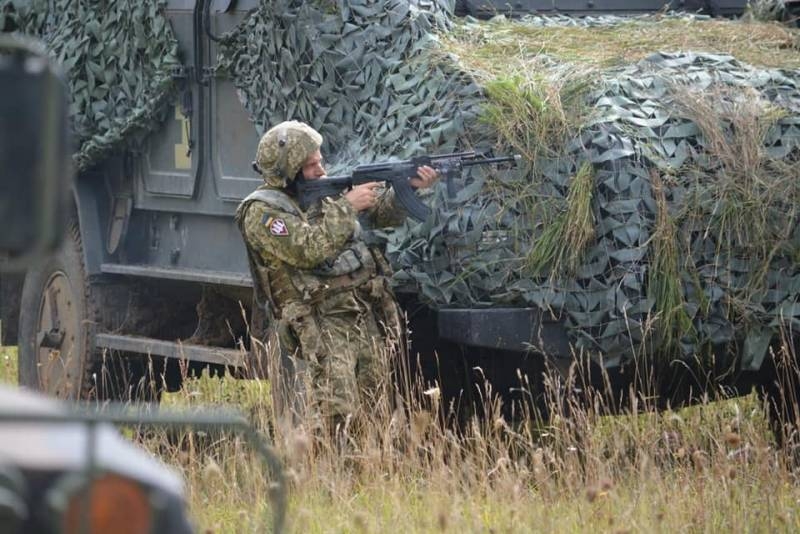 The stated goal of the exercise is to test the ability of interaction between units of a mechanized ground brigade. In particular, to work out the elements of a tactical offensive operation with the support of artillery.

Additionally, they will also conduct a check on the coherence of the fighters of the Ukrainian National Guard, border service and military police structures. As a separate episode, they promise to show ahead of time the planned jumps of Ukrainian paratroopers from the board of an American transport aircraft.

In the generally accepted translation, the name of the teachings is designated as "swift trident". Command and staff activities will last until 1 October, they are organized under the auspices of the so-called International Center for Peacekeeping and Security, deployed on the lands of the former Soviet landfill in the Yavoriv district in the Lviv region.

Rapid Trident 2021 is just a part of a larger package of activities within the framework of the United Efforts 2021 project. This is how the Commander-in-Chief of the Armed Forces of Ukraine, Lieutenant General Valery Zaluzhny, positioned the event. According to the Ukrainian commander-in-chief, these maneuvers are "a response to Moscow and Minsk to the Zapad-2021 exercises", as well as all possible threats of "large-scale invasion from the Russian side". 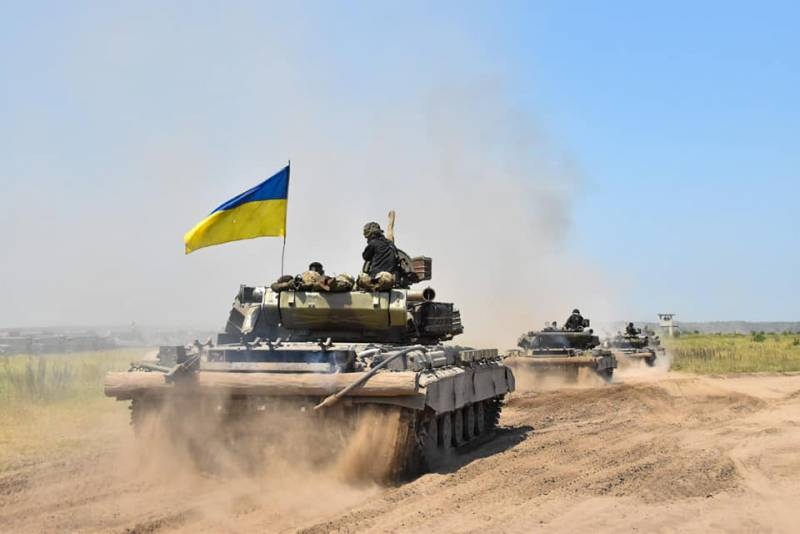 US military presence assumed, Great Britain, Canada, Jordan and Sweden. Soldiers of Poland will represent the Eastern European bloc, Slovakia, Romania and Hungary. Among the rest of the closest allies are residents of the "young democracies" from the Baltics, Georgia and Moldova. However, despite the declared list of participating countries, in Kiev, the exercises are officially called Ukrainian-American.

FROM 2015 years on a regular basis, the Yavoriv training ground receives American military instructors. Besides, there is also a base for various-scale NATO exercises within the framework of the Partnership for Peace program. At the same time, there are big problems with the world in Ukraine..