In the media: Flight tests of the Il-112V military transport aircraft will continue 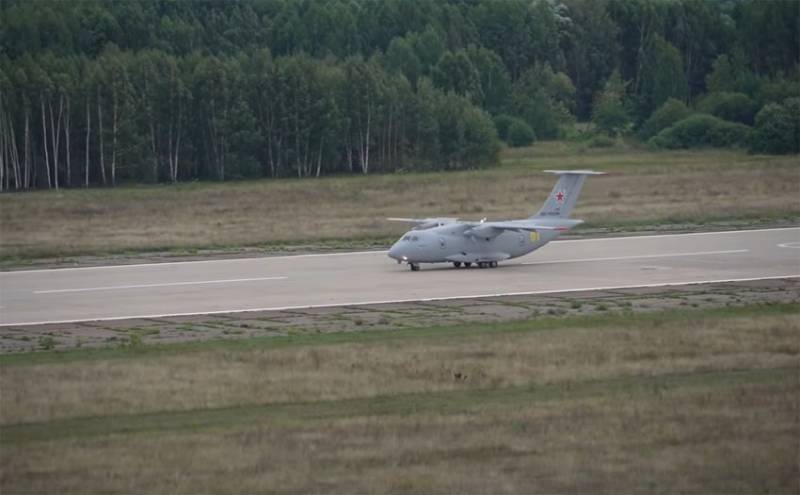 After the crash with a prototype of the Il-112V military transport aircraft, which happened the day before in the suburbs, the question arose about the continuation of testing of this aircraft. Recall, what is tuesday, 17 August, Il-112V aircraft with three crew members on board crashed in the Moscow region after, how his right engine caught fire. The pilots tried to turn off the emergency engine and make a U-turn for a subsequent landing., however, in the end, control of the transporter was still lost, and the car fell in the forest area. The crew did everything., to take the plane away from residential areas.

According to RIA Novosti, referring to his own source in the defense industry, Il-112V flight test program will be continued, despite the disaster in Kubinka.

noted, that these tests will be held on the second, third and fourth prototypes. The second copy of the built aircraft at the moment, according to a source of the RIA Novosti news service, passes the so-called strength tests on the stand. And the 3rd and 4th samples are planned to be lifted into the air in the summer 2022 of the year.

Recall, that built in Voronezh, Il-112V was initially criticized by the Ministry of Defense. An excess of the planned indicators of its mass was revealed. Then, in open sources, problems with the engine were reported., who tried to solve. Based on those shots, which were published online the day before., supposed, that these issues have not yet been resolved. The final word must be said by a specially formed commission., who studies the details of what happened.

earlier it was reported, that the Il-112V should eventually become one of the foundations of the military transport aviation of the Russian Aerospace Forces.